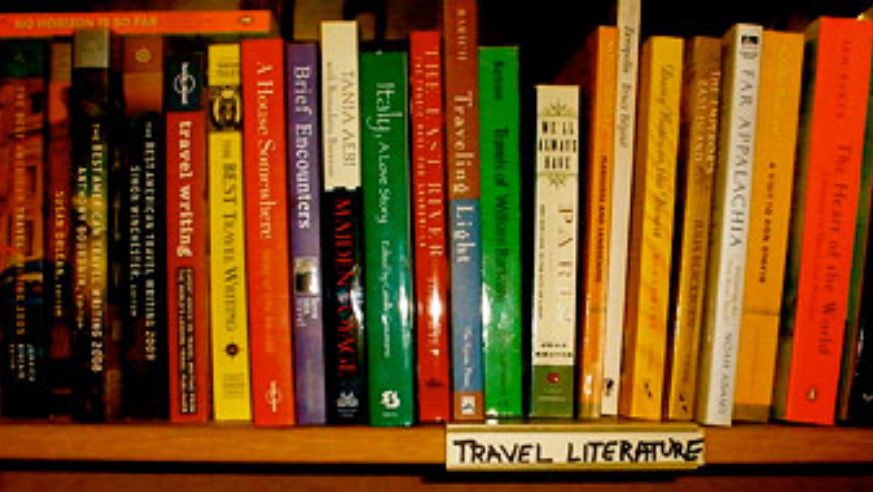 I once heard a statistic that San Franciscans buy more books per capita than any other major metropolitan area in the U.S. (it was paired with a stat that said we also drink more wine than any other city, but that's a discussion for another time). Moreover, San Francisco is a hotbed of social literary events, and many literary heavy lifters—Jack Kerouac, Amy Tan, Danielle Steele, Dave Eggers—have made their home here.

So it's not surprising that this city is home to an impressive number of indie bookstores. These neighborhood stores manage not just to survive but to thrive in the age of Amazon, Kindles, and iPads (not to mention a wicked recession). Four of these bookstores are worthy stops for your next visit:

Considered by some to be the ground zero of the beat movement, City Lights was founded in 1953 by poet Lawrence Ferlinghetti and Peter D. Martin. The eponymous publishing company produced works by Jack Kerouac, Neal Cassady, Gregory Corso, Allen Ginsberg, and more. Grab a book of poetry and take it across Jack Kerouac alley to Cafe Vesuvio, a regular beat hangout back in the day, for the quintessential Beat Generation experience. 415/362-8193, 261 Columbus Ave., open daily 10 a.m.-midnight.

Dave Eggers, author of Zeitoun and A Heartbreaking Work of a Staggering Genius, founded 826 Valencia, a volunteer tutoring center, in 2002. The front of the store is a Pirate Supply Store that sells everything from messages in bottles ($12) and Mermaid bait or repellant ($4) to posters and publications put out by Eggers' publishing company, McSweeney's. Pick up the latest copy of the McSweeney's Quarterly Concern or a back copy of Might magazine, which Eggers founded in the early '90s. 415/642-5905,826 Valencia Street, open daily noon-6 p.m.

Down the street from 826 Valencia is Modern Times. This store stands out for its selection of books on radical lefty politics, gender and sexuality, and a number of 'zines and graphic novels. They also have a great section dedicated to Latino topics, including children's books in Spanish. While you're there, grab a "Reading is Sexy" T-shirt as a souvenir. 415/282-9246, 888 Valencia Street, Monday-Saturday 10 a.m.- 9 p.m., Sunday 11 a.m.-6 p.m.

Think you know San Francisco? Test yourself with our trivia quiz.