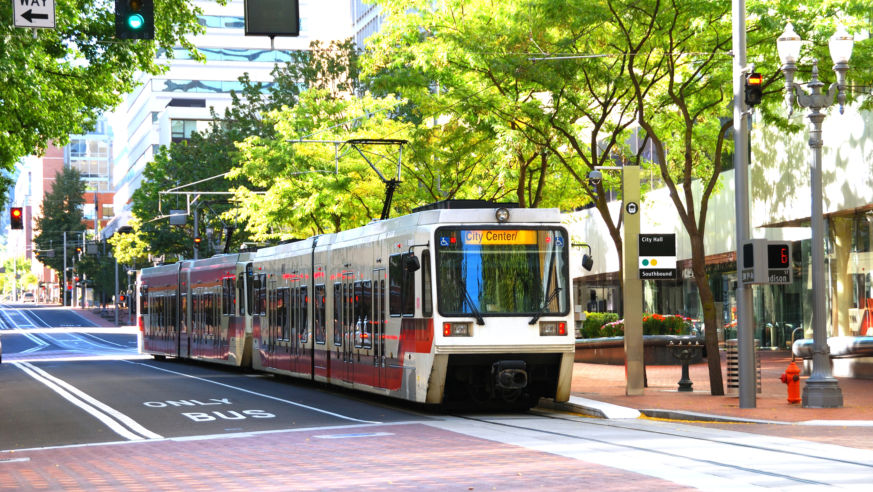 A PCMag.com post recently highlighted the free public transportation possibilities in cities such as Portland (Oregon), Seattle, Pittsburgh, Boston, Dallas, and New York City, along with college towns like Chapel Hill, N.C., mountain towns such as Vail, Colo., and a few beach towns in Florida.

While any freebie is a welcomed freebie, some cities have free options that are quite limited, especially in Boston (free rides between the two main train stations, Back Bay and South Station) and New York (Staten Island Ferry, where the scenery is worth paying for -- even though you don't have to pay for it). The most impressive and useful free transit offerings in the U.S. have got to be these three:

Pittsburgh's Free Fare Zone, which includes most of downtown, and where riders can board buses and light-rail trains at no cost seven days a week

Portland's Free Rail Zone, formerly known as the "Fareless Square," in which passengers can ride light rail trains and street cars nearly everywhere downtown for free, all day, every day

Seattle's Ride Free Area, which allows passengers to, well, ride free from 6 a.m. to 7 p.m. on Metro buses within the downtown area most popular with tourists