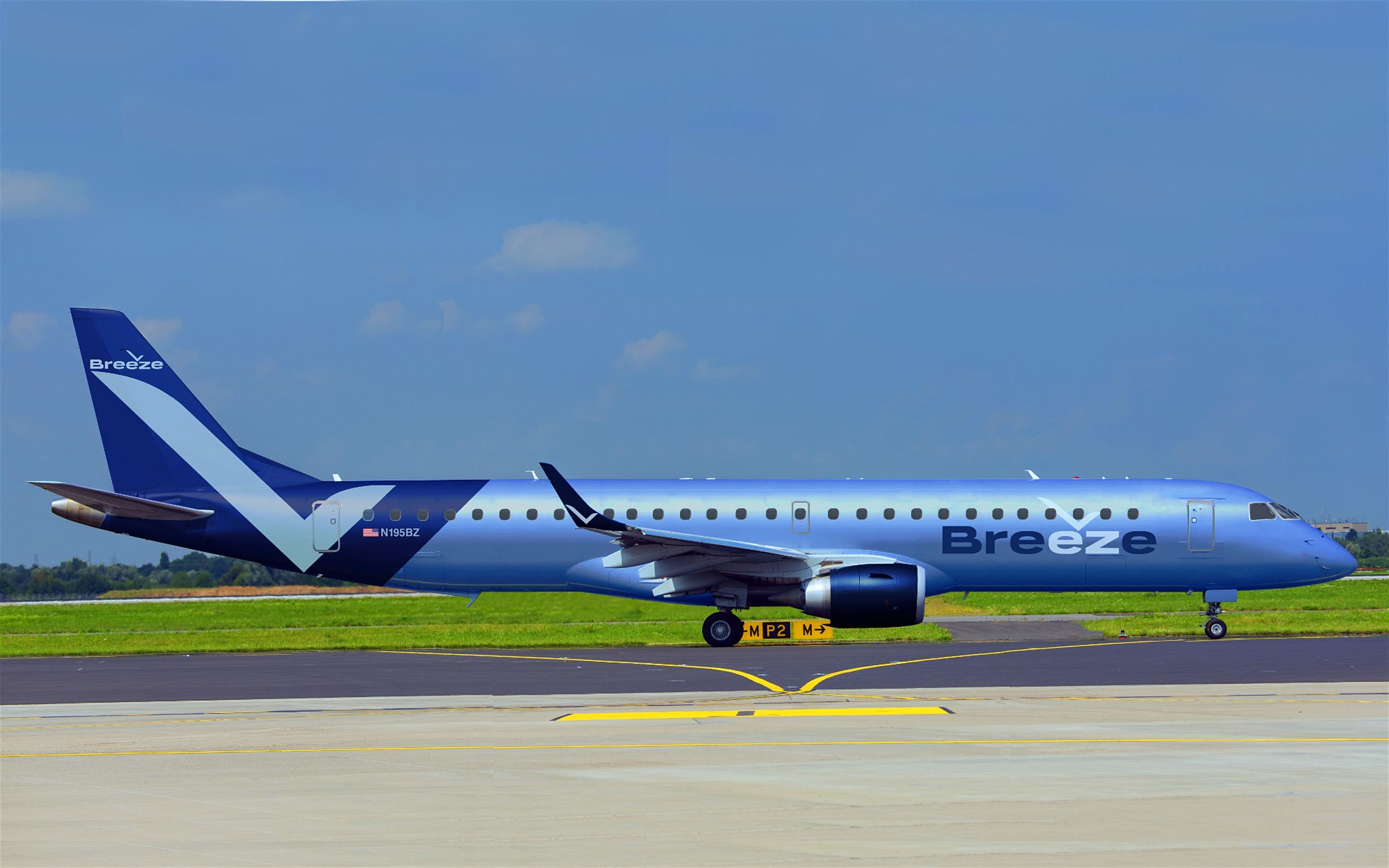 There’s no doubt about it, air travel can be stressful, and in recent times, videos and news reports have surfaced that tell tales of the worst sides of people coming out, whether its instances of companies treating passengers unfairly or arguments between flyers erupting mid-flight. What’s the remedy? Trying to inject some friendliness back into the industry again. One new company has announced that it’s on that very mission; to be the nicest airline in the world.

Conceived by David Neeleman, founder of JetBlue, Azul Airways, Morris Air and WestJet, Breeze Airways will seek to prioritise kindness and niceness when it comes to hiring employees, with the company saying that it values the trait as one of the most important criteria for its future vision. Formerly known as Moxy, the company is currently applying for its airline operating certificate with the Federal Aviation Administration and US Department of Transportation, and hopes to be flying by the end of 2020.

“Breeze will fly non-stop service between places currently without meaningful or affordable service,” said Breeze’s CEO and president David Neeleman. “Twenty years ago, we brought humanity back to the airline industry with JetBlue. Today, we’re excited to introduce plans for ‘the World’s Nicest Airline’.” 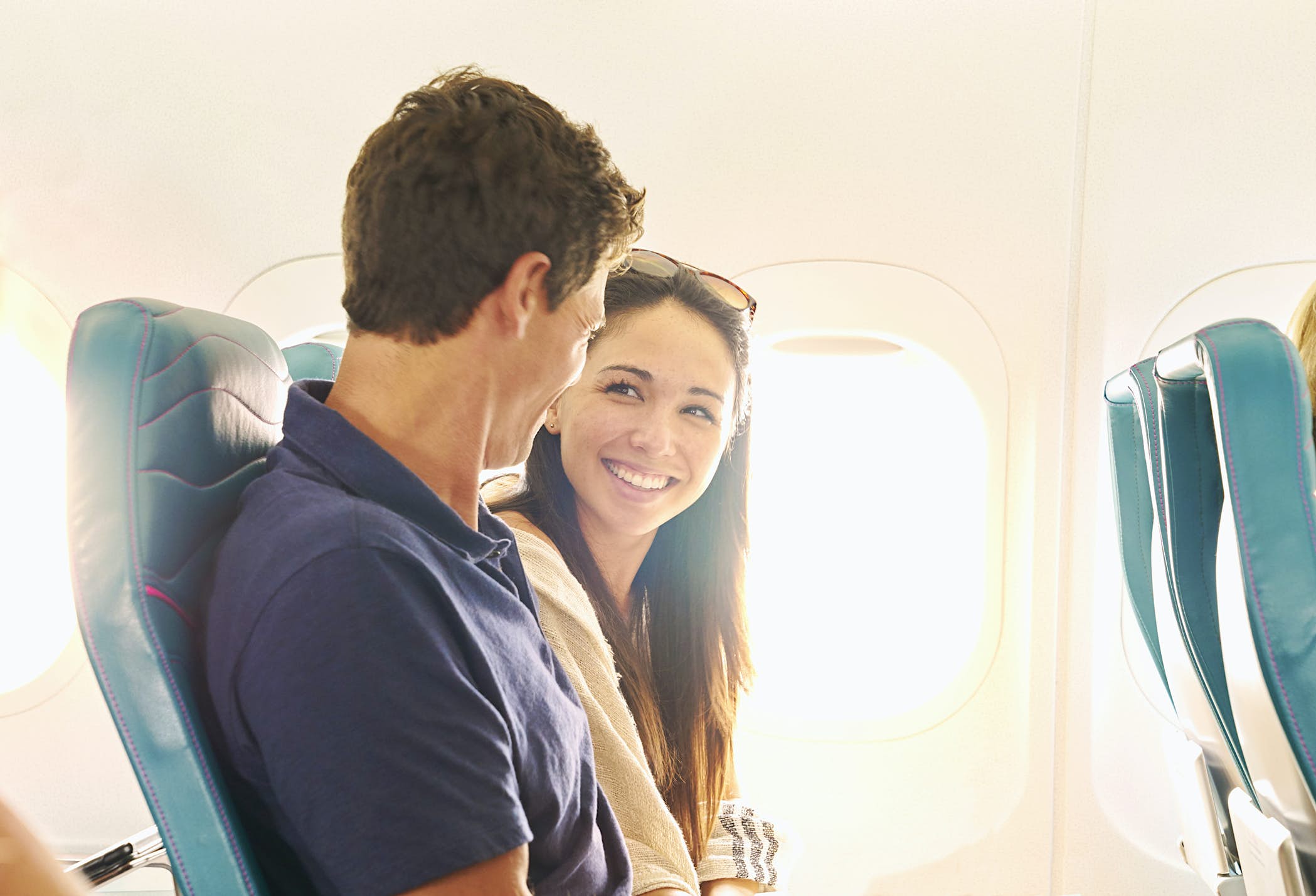 According to the company, Breeze aims to be the nicest airline in the world © Colin Anderson Productions Pty Ltd / Getty Images

Breeze will begin by serving mid-sized US city pairs that currently have no non-stop services. The company has ordered sixty new Airbus A220 jets, with deliveries beginning in April 2021, and has leased thirty Embraer 195 aircrafts. The former is suited to nonstop flights between mid-size destinations, while the latter can connect smaller places more cost-effectively.

The airline is currently advertising for a range of jobs online.

This article originated on our partner site, Lonely Planet. 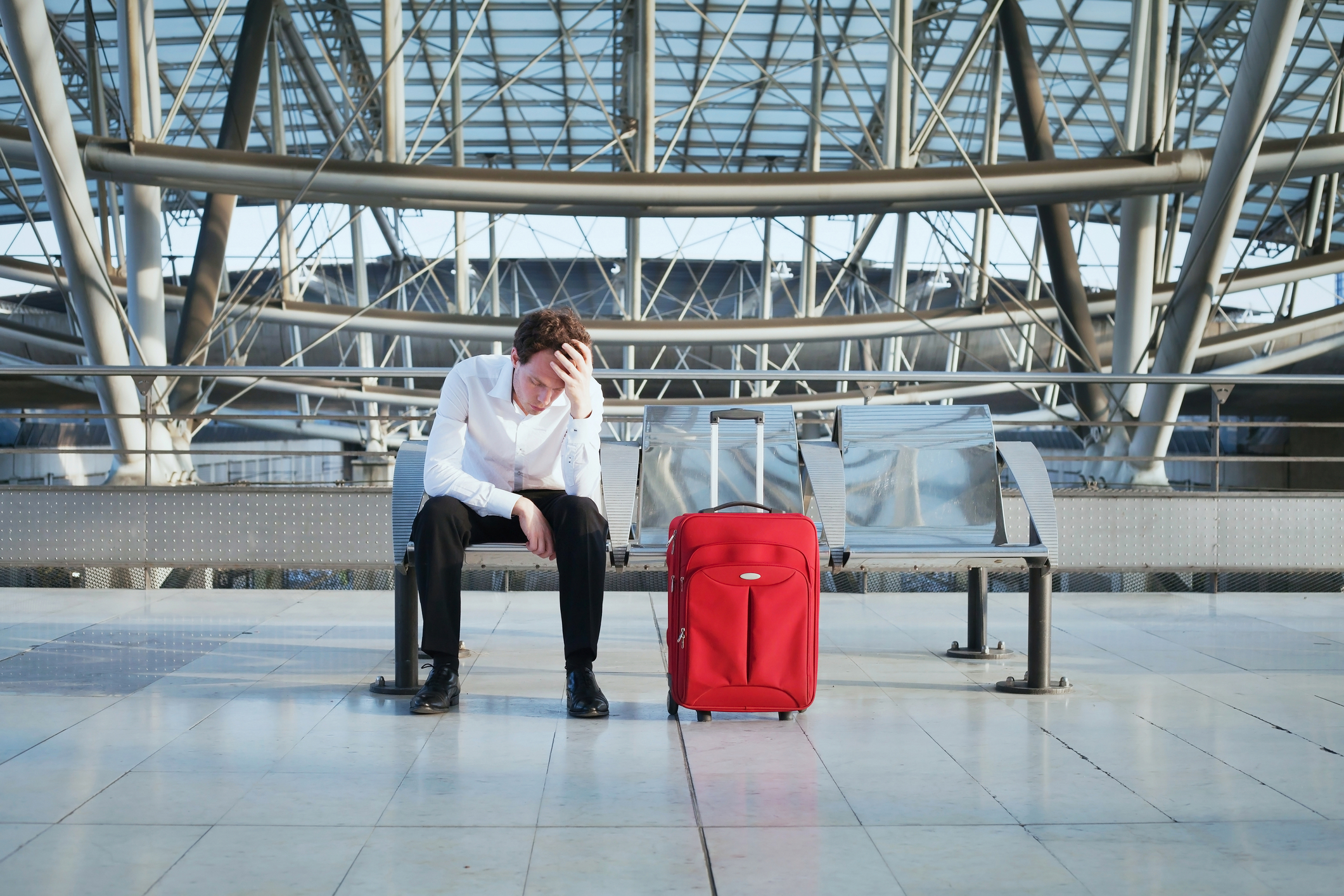 The US has announced a ban on travellers from Europe - so what does that mean? 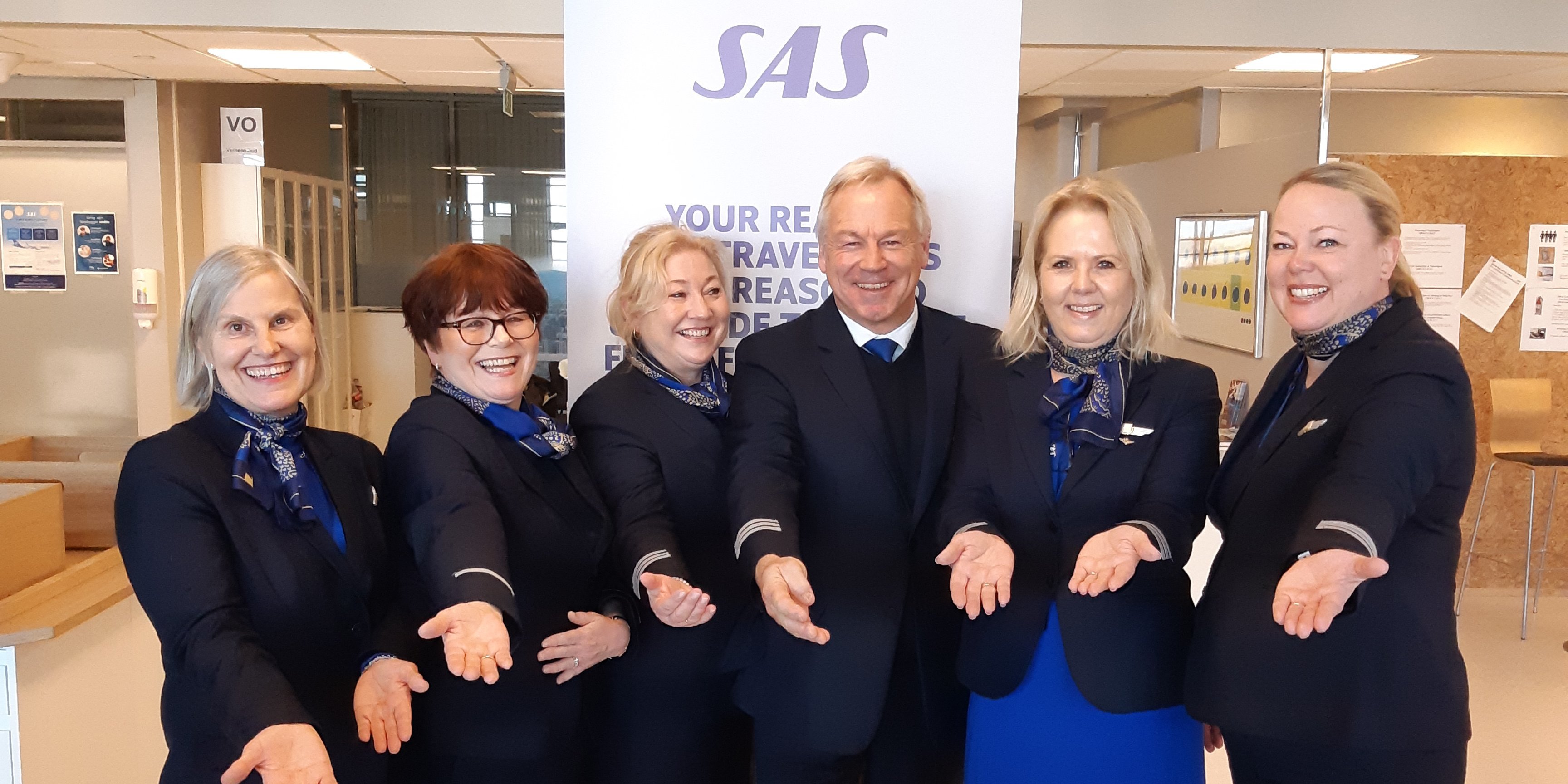 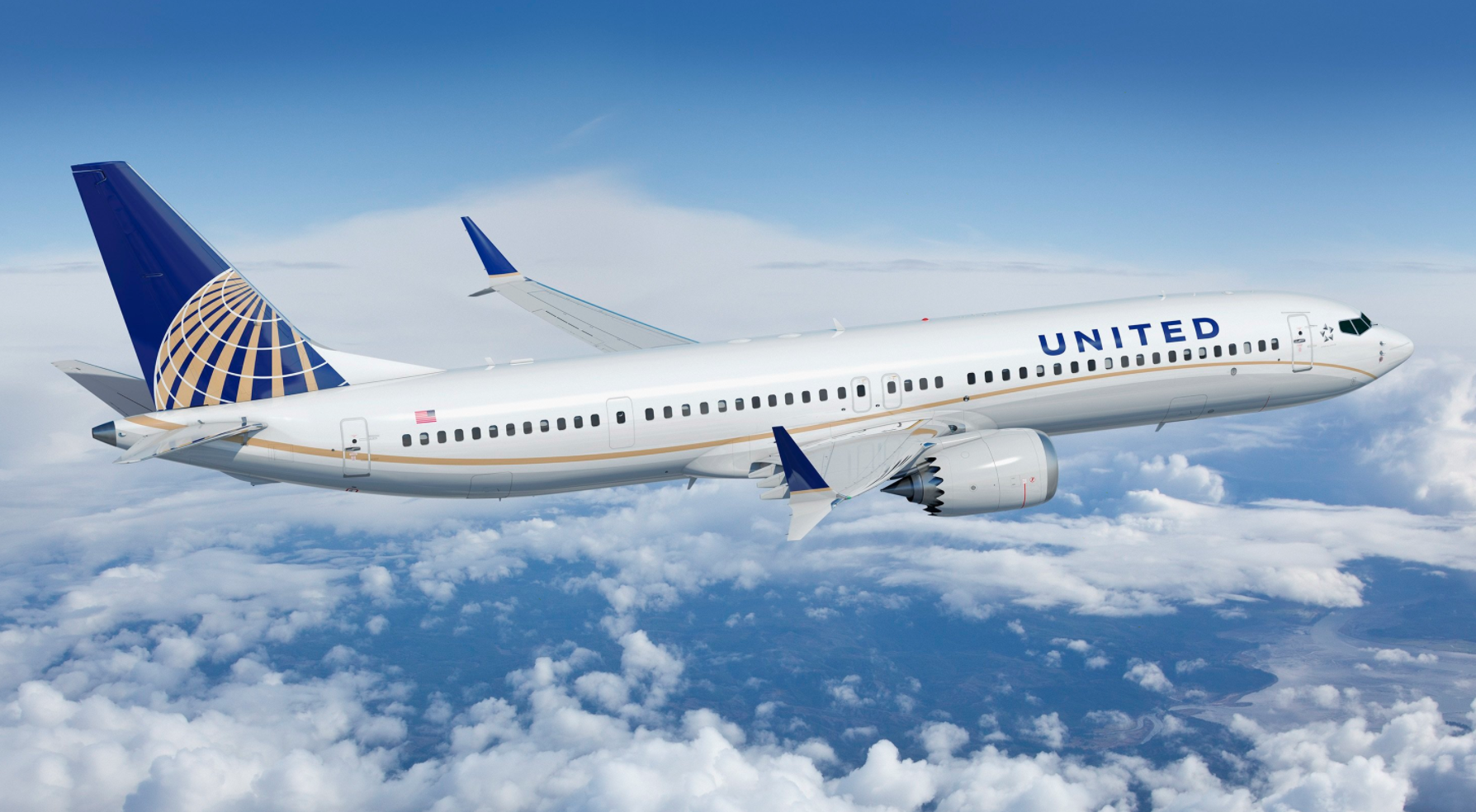 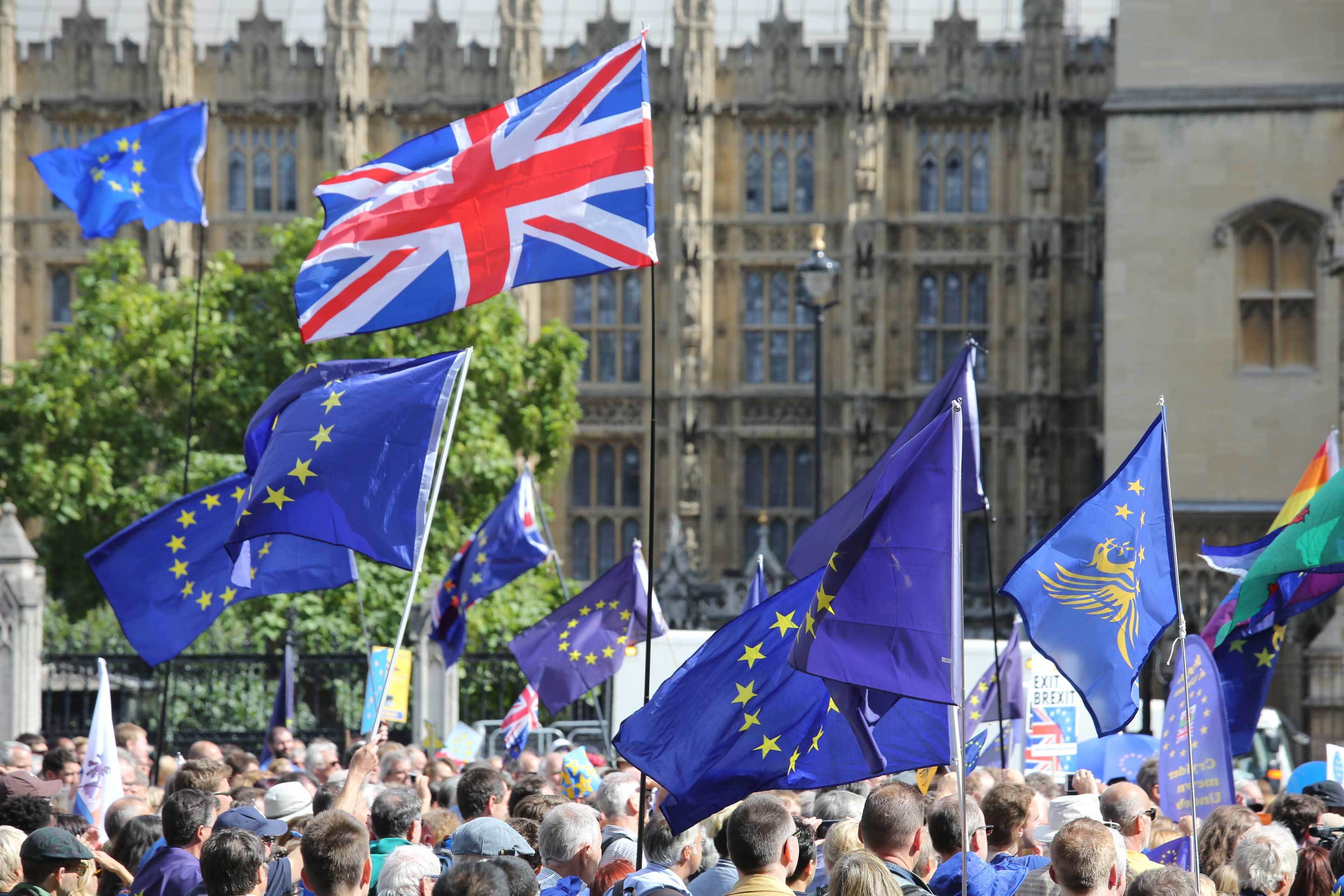 UPDATE: On June 30, European officials announced an official travel ban on travelers from the US entering Europe. The ban prevents any Americans from entering Europe because of the USA's failures in controlling the spread of COVID-19 within its own borders. Other countries on the list include Brazil and Russia. Incoming travel from the rest of the world has been banned in Europe since mid-March. As the EU plans to reopen to travelers in July, new rules are being discussed and put in place. The list is expected to be finalized and announced early next week. Americans already seem to be adjusting to the new reality that all travel for 2020 will be domestic. RV sales for domestic road trips are at an all time high, and road trips are the hottest travel idea of the year. We will update this post as more information develops.