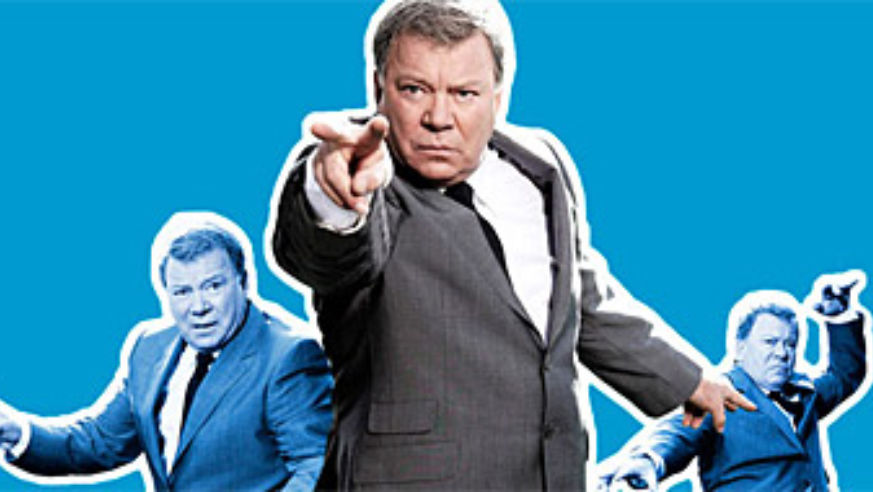 This recession may be Priceline's finest moment because of the especially deep savings it is offering on hotel rooms and hotel/resort packages booked through its "name-your-own-price" feature.

Here's why: American hotel owners have struggled since the 2001 recession to boost their room rates back up to the profitable levels of the 1990s. Today, they're reluctant to cut their advertised rates. Many hotels are turning to Priceline to deeply discount their rates up to half off and fill their empty beds—without starting a price war.

No wonder that Priceline is probably the largest seller of hotels in the U.S. today. (I can't say for sure that it's the largest because Travelocity is a private company and doesn’t publicize its numbers, though I'm skeptical that Travelocity is number one.)

Priceline has changed a lot in the past couple of years. If you haven't used the site lately, you may have missed some of its recent innovations.

Did you know, for instance, that Priceline lets you "blind book" air/resort packages? You don't have to place a bid because Priceline tells you the total price of a package plus the name of the resort. The twist is that Priceline doesn't tell you the name of the airline or the departure time for the plane tickets automatically packaged with the deal. You will, however, be told the number of layovers and the airports you'll be stopping at, plus the window for flight departures (between 6 a.m. to 10 p.m.). If the flight doesn't work, you can choose from other available flight options. The package will usually cost less than the price of the flight and hotel room booked separately. Savings can total 50 percent.

Interested in just booking a hotel? Here are some up-to-date strategies for making the most of Priceline:

Beware of this catch: Despite denials from Priceline, it seems all-too-common that hotel managers give Priceline users their least desirable rooms, next to noisy elevators, restaurants, and ice-making machines. We've heard the most reports of this treatment happening at two-star hotels and below. So bid on three- and four-star hotels, and even if you get a room that's slightly less desirable than what a hotel gives its repeat customers, you'll still be in great digs in a great location at a great rate. But expect your window view to be of something like rooftop air-conditioning units instead of something pretty.

The other major catch: Once you "name your own price," you can't make any cancellations or other changes.

To help judge how much you should bid, visit Priceline's Hotels page and look for a section on the right called Winning Bids. Click on it to see recent winning bids for specific star level hotels in various cities around the country. You would have to look at this section before you make your bid because it's not embedded in the booking process. For an independent perspective, turn to BiddingForTravel.com for examples of recent successful bids.

For hotels in Europe, Priceline's star level criteria is slightly different than for U.S. hotels. However, company spokesperson Brian Ek says that,

"by clicking on the specific star level during the bid process, we will provide a list of amenities that the property will have along with a description of what that star level will be like. So, in terms of quality, you’ll have a good idea of what you’re going to get before bidding."

Priceline has a broader selection of hotels in Europe than you might imagine. That's partly because of the relationships it has built up as owner of Booking.com, Europe's largest online seller of hotel rooms.

Priceline has an informal "rewards" program, in which repeat customers occasionally receive surprise rewards. For example, if you use Priceline at least once, you may receive an e-mail with a $25 coupon good for your next hotel purchase. The reward would typically be for a Priceline product you haven’t tried yet. If you bought a plane ticket, your coupon might be for a future hotel purchase. But there are no set rules about when Priceline hands out rewards, so you may book several times in a row without receiving any perk. Sigh.

Priceline also asks every one of its hotel customers to fill out a review of their hotel. The site has more than a half-million reviews of U.S. hotels now. Priceline only posts reviews by people who have actually paid to stay at hotels, eliminating fake reviews by hotel owners. A spokesperson says that if a hotel gets multiple negative reviews, the property is automatically evaluated to decide if Priceline should stop selling its rooms.

No one I know has recently used Priceline to bid on airfares, given the sales that airlines are throwing on their own websites. But airlines have cut back their service to smaller cities, and fares have skyrocketed on these routes. For these unfortunate markets, especially when it comes to last-minute (less than 14 days before departure), Priceline may offer enough savings to be worth its additional hassle. And you'll get an instantaneous response to your bid. No more waiting, although Priceline may first make a counter-offer in some cases.

Given that Priceline now responds instantly to your bid, it makes sense that—before you buy a high-priced, last-minute ticket directly from an airline—you should make at least one quick bid on Priceline, starting at about 20 percent lower than the fare you know for sure you can get. For some travelers, saving 20 percent or more off an expensive ticket may be worth the uncertainty of knowing when your flight will depart.

One key point to understand is that Priceline does not offer "interline flights" for a flight you bid on. In other words, the site only sells tickets for flights on a single airline, not a mix of airlines. By going to a site such as Kayak instead, you may find cheaper fares for tickets that use more than one airline to cover a route. (CLARIFICATION March 2: Since publication of this post, Priceline's spokesman Brian Ek has reminded us of the following: Kayak’s two interline search partners are Orbitz and CheapTickets. Both charge $7 to $15 booking fees per ticket. Priceline offers interline ticketing as part of our published-price airline ticketing service. The difference is, Priceline doesn't charge booking fees for its published price tickets. It charges a fee for its Name Your Own Price tickets but doesn't disclose what that fee is.)

For flights you bid on, Priceline does not guarantee a non-stop flight, but it does promise a maximum of one-stop each way. All layovers capped at 3 hours. Flights may depart anywhere between 6 a.m. and 10 p.m., however, the site guarantees that your trip will end no later than 12:30 a.m. the following morning. Says spokesperson Ek, "You can instruct us to broaden our search and theoretically increase your chances of getting a ticket by adding a redeye option that could get you to your destination by the following morning. But the default is no redeyes."

If you're planning a reunion of family or friends, you may want to use Priceline's reverse bidding service. It's free. For hotel bookings, fill out a request for specific locations and dates and type of event, and Priceline acts as a manager of a reverse bid process in which hotel managers from several properties compete for your group business. In other words, Priceline shares the details on the type of group booking you want with hotel managers who come back to you with their best offers. You choose which one you want (or none if they don’t work for you). The service is free.

In case you missed it, Priceline recently launched its Ekspert blog, penned by its longtime spokesman Brian Ek, who is not to be confused with Priceline's other spokesman, William Shatner. (Where's Shatner's blog, anyway?) [ekspert.priceline.com]