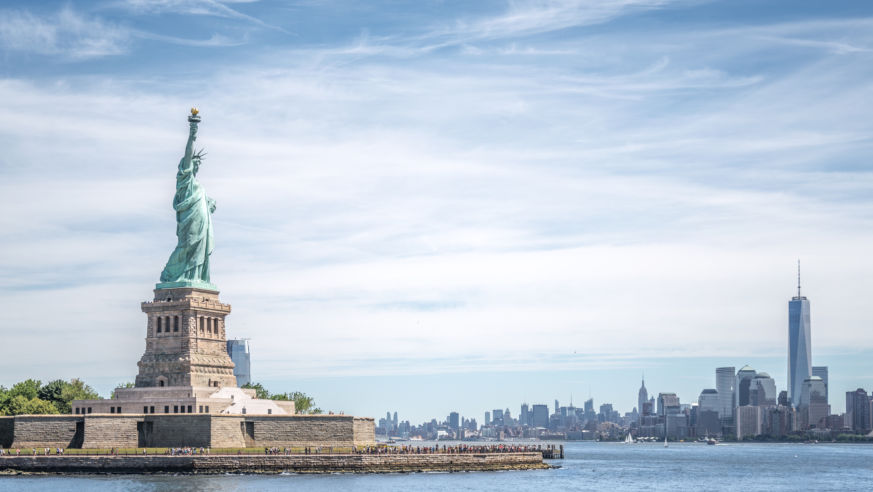 From NYC to Kilauea, from Chicago to Hogwarts (really!), we’re getting travel news and deals that will rock your summer. Where will you go next?

CityPASS is already one of the most convenient and affordable ways to explore big cities, including the newest destinations to join the CityPASS family, Chicago, New York City, Philadelphia, Tampa Bay, Toronto, and Denver. Now the discount-coupon powerhouse is moving into another kind of new territory: mobile devices, which are expected to account for more than half of all digital ticket sales for events and transportation in 2018. The new CityPASS mobile ticket option lets you access discounts directly from your smartphone and simply scan the mobile CityPass from your phone at the point of entry. We want to know: Have you tried CityPASS? How did it help you save on vacation?

HAWAII IS SAFE DESPITE VOLCANIC ERUPTIONS

Hawaii Governor David Ige has a simple message for globetrotters: “Travel is safe to the Hawaiian islands.” Sure, we’ve been watching the incredible footage of the Kilauea volcano’s lava flows, fissures, and ash plumes, and we’ve wondered, “Hmmm. Is now the right time for a visit?” Governor Ige says, “We have a skilled contingent of scientists, geologists, metorologists, and health experts whose work is being support around the clock by emergency officials and law enforcement… with the purpose of keeping the public safe and informed.” Hawaii tourism officials also assure travelers that the volcanic activity is having no impact on the islands of Oahu, Maui, Molokai, Lanai, and Kauai, and that travel to and within the islands is unimpeded by Kilauea. However, most of Hawaii Volcanoes National Park is currently closed.

‘THE NIGHTTIME LIGHTS AT HOGWARTS CASTLE’ RETURNS TO UNIVERSAL

In addition to the usual fun (interactive wands, thrilling rides, sweet frosty Butterbeer), the Wizarding World of Harry Potter immersive land at Universal Studios Hollywood is bringing back “The Nighttime Lights at Hogwarts Castle” on June 24. As the sun goes down at Hogsmeade Village, the land’s central square, the four houses of Hogwarts (Gryffindor, Ravenclaw, Hufflepuff, and Slytherin), will be showcased in a state-of-the-art light display and extravaganza of special effects accompanied by new musical arrangements by Academy award-winning composer John Williams presented in a surround-sound environment.