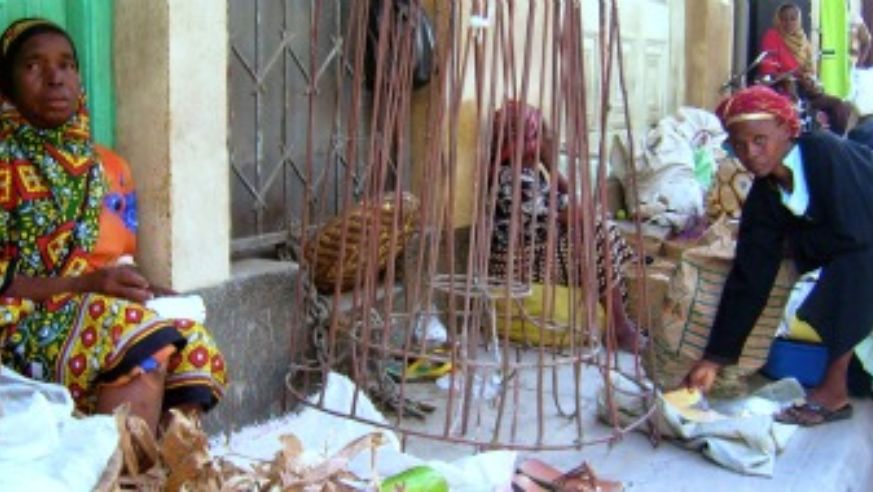 In your childhood, traveling is uncomplicated. The biggest dilemma might be whether it's okay to touch a wild turtle's shell at the seashore. But some adults see a more complex world because of their political ideas. Others are concerned about the environmental impact of their travels.

In other words, some people ask how can they travel with a clean conscience, putting their money where their heart is?

In 1996, travel writer Jeff Greenwald founded Ethical Traveler as a nonprofit group "to use the economic clout of tourism to protect human rights and the environment."

Here are some of the group's tips for being an ethical traveler no matter where you go. Some may strike you as provocative and politically biased. Others may seem commonsensical.

Never give gifts to children. Too often, children are used by adults to bait tourists into giving money and gifts. Donate instead to adults at local charities and churches.

Do you best to respect basic local customs. Skim through a guidebook or talk to a tour guide about the most relevant traditions for a traveler to observe. "Never, for example, pat a Thai child on the head, enter a traditional Brahmin's kitchen, or refuse a cup of kava in Fiji!"

Buy local. Patronize locally-owned inns, restaurants, and shops. The theory here is that locals will gain financially from your visit if you buy directly from them instead of from, say, a foreign-owned chain. You can make your best guess here about how to do this. Small and medium-sized inns and guesthouses are more likely to be owned by locals, who keep profits in the community.

Choose your safari carefully. Safaris bring income that encourages the preservation of Africa's wild spaces. But some companies do more to support environmental protection and community development than others. Ask questions before you plunk your money down.

Pick your "poverty tour" wisely. Some tour groups go into impoverished neighborhoods. Locals may be offended at the perceived voyeurism. But when locals are in charge and earning income from the tour, it can be ethical, says the group Ethical Traveler.

Be sensitive about how visiting a country may favor one political group over another within a country. A UK organization, Tourism Concern, keeps track of many of these issues on its site, from its left-of-center political perspective. But some issues are matters of taste, regardless of political belief. For example, most people would think it's polite to avoid taking sides in political arguments when you're talking with locals overseas.

What are your thoughts about so-called "ethical travel"?

Should the TSA's airport pat-downs be outlawed?

Is it cheaper to fly or to drive?