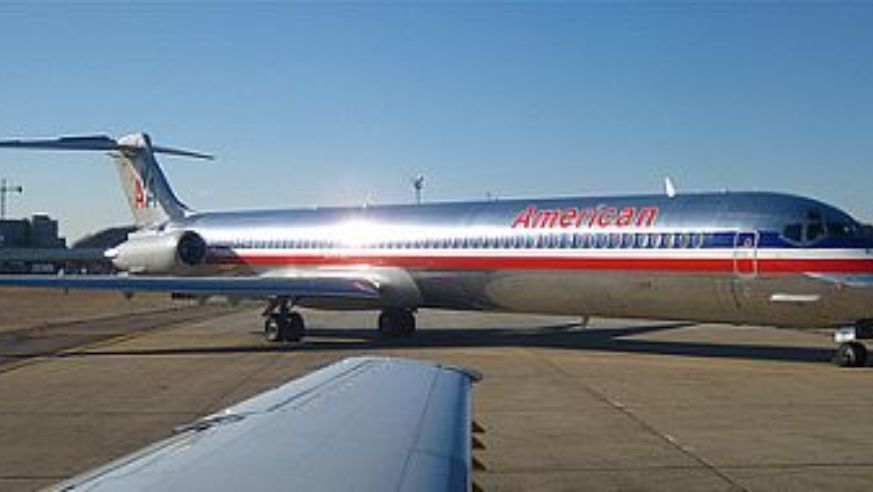 American Airlines has introduced a new category called anchorLocation=DirectURL&title=seats" target="_blank">Preferred Seats, expanding the number of window and aisle seats in coach that carry an extra charge, and eliminating what it previously called Express Seats.

Think of it as a further move towards theater-style pricing, where you pay more for a seat towards the front. The Preferred Seats go for an extra $4 to $39 per segment, depending on the length of flight and time of day. They don't come with extra legroom or priority boarding or anything like that. You just get to sit in a desirable seat.

Anyone can book the Preferred Seats, 24 hours before the flight. But that's only if they aren't already scarfed up by the carrier's elite frequent fliers and those paying full fare. They get first dibs—and can make advance bookings on a complimentary basis.

Elite and full-fare passengers also get exclusive access to Preferred Plus Seats in the very front of the plane, including exit rows.

Some other airlines also charge extra for the best coach seats. US Airways, for instance, charges extra for certain window and aisle seats in the front of the plane with its ChoiceSeats program, but that also comes with the bonus of priority, Zone 2 boarding.

But is sitting in the front worth the extra bucks?

Would You Fly More if Airplane Seats Were More Comfortable?

Should Airline Fees be Listed on One Web Page?