10 Most Relaxing Spas in America 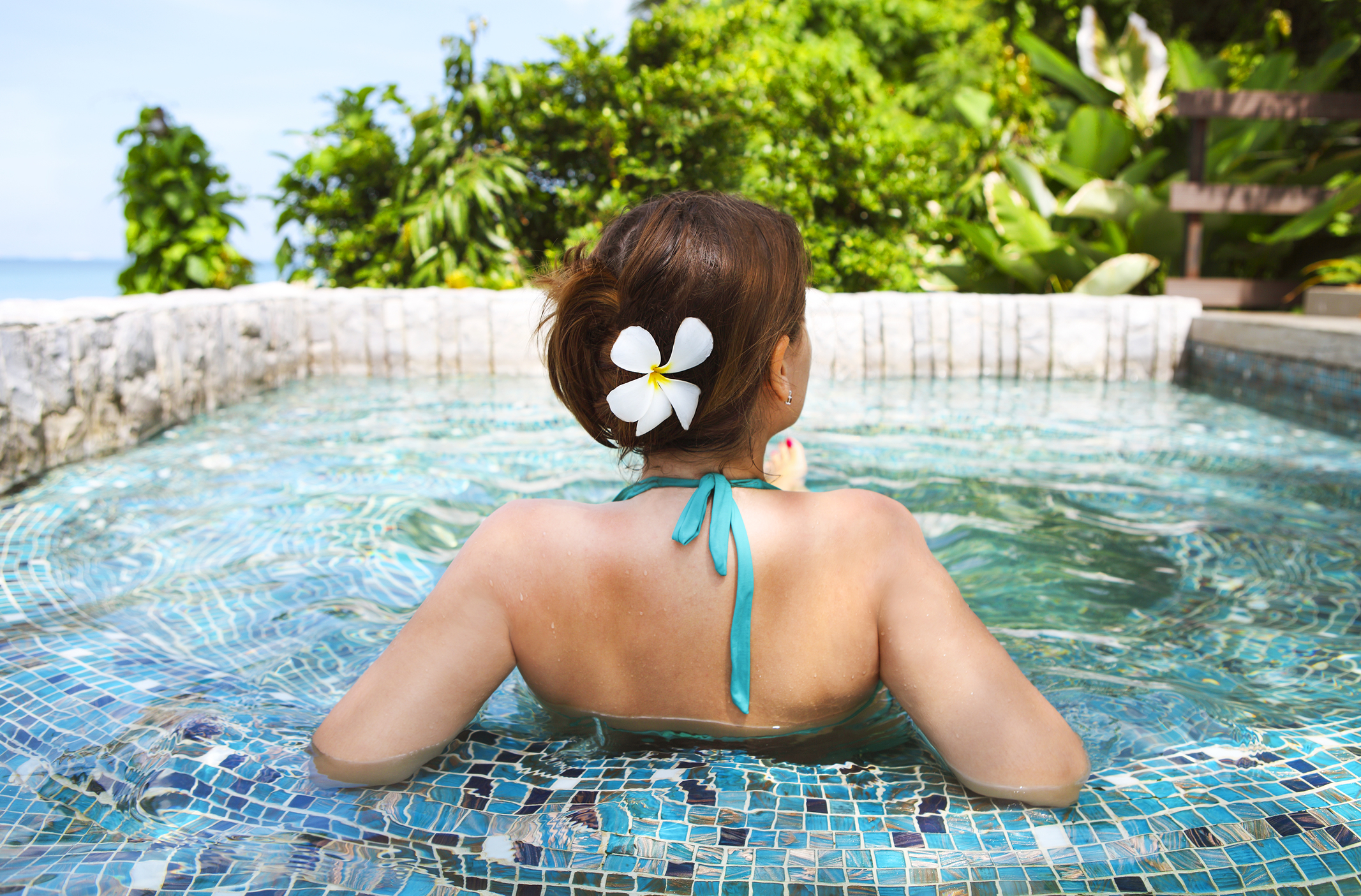 Darya Petrenko
From the Atlantic to the Pacific, affordable luxury is just a vacation away.

Need a little R&R? Say no more! We’ve scoured the country to find the 10 most relaxing spas in the U.S. If you’re ready to unwind, pack a bag and head to one of these sanctuaries. 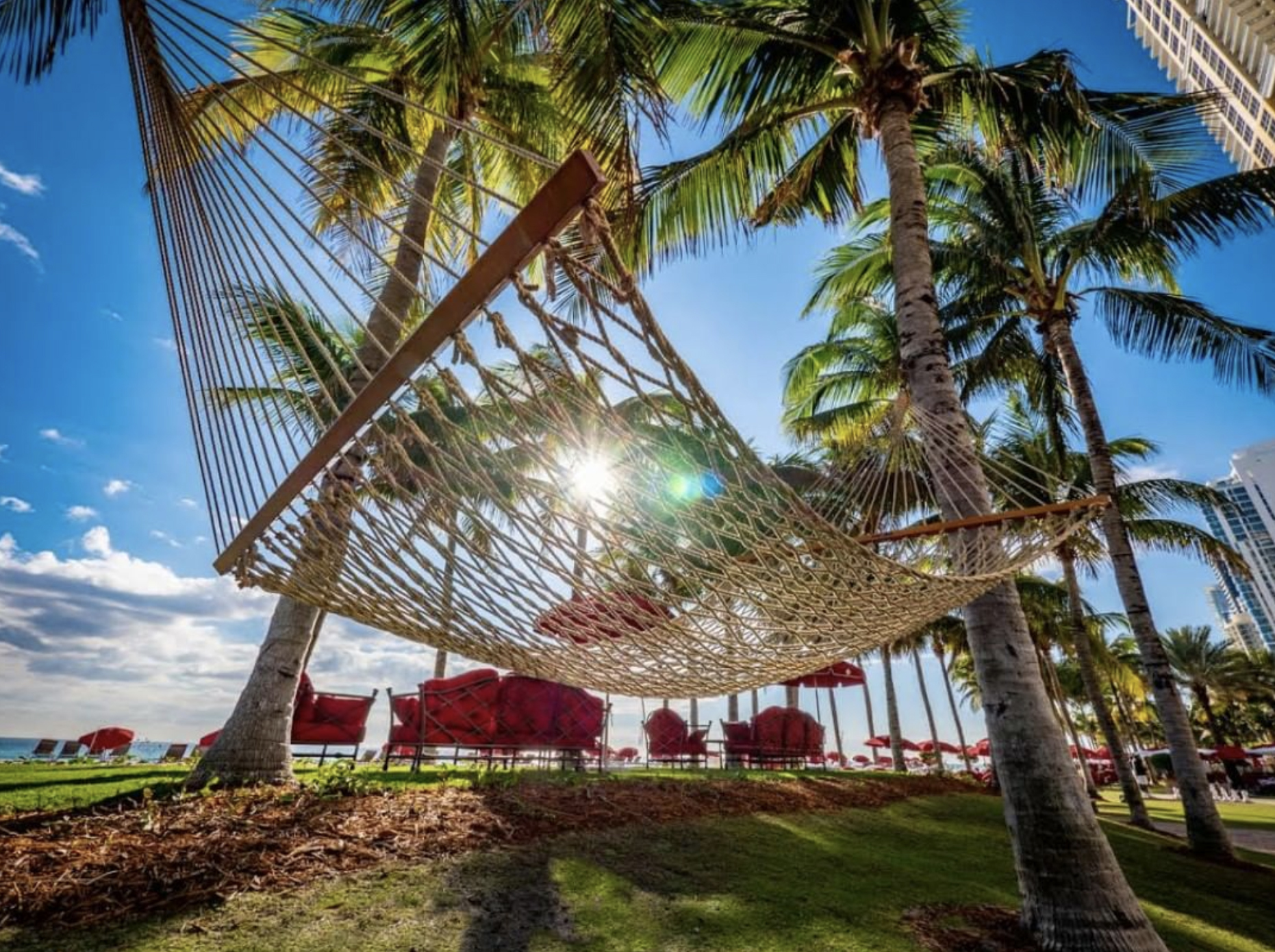 Take in breathtaking views of the Atlantic Ocean from one of the 98 impeccable guest rooms at this five-star resort and spa located on 4.5 beachfront acres in Sunny Isles Beach, Miami (one of our favorite cities for foodie adventures and more). Enjoy a soak in one of the resort’s three oceanfront swimming pools before retreating indoors to the property’s world-class, 20,000-square-foot spa. Its signature spa treatments include a full-body massage using hot volcanic stones, a hot salt stone massage, and a detoxifying body wrap and advanced body massage that targets cellulite, fluid retention, and skin tonicity. The spa also has a Finnish sauna, a crystal steam room, and a shower room with cool Arctic and warm Caribbean mists.

Built on a secluded lakefront, this sprawling Texas getaway is the perfect place to go if you’re looking for a luxury resort with waterfront views. The resort offers more than 100 spa treatments and services, from seaweed body wraps and collagen-boosting facials to Thai massages and acupuncture. Guests can also enjoy any of the resort’s wide range of activities that are included in their stay such as a Mediterranean cooking class, outdoor yoga session, or canyon preserve hike.

Budget Travelers have always loved California wine country. Secluded inside a terraced, sun-kissed hillside amid 33-acres of heritage olive and oak trees, this Napa Valley resort has a spa surrounded by sweeping views of the wine country. Its “best of Auberge facial” uses advanced ingredients rich in marine collagen, powerful antioxidants, and exfoliating enzymes to provide immediate firming and facial contour results. Traveling with your significant other? Get a joint full-body exfoliation using crushed grape seeds, followed by a fragrant bath for two in a private garden where you’ll enjoy fresh fruit and wine before receiving side-by-side scalp and foot treatments, followed by full-body massages.

4. Encore spa at Wynn resort and casino in Las Vegas

5. Shibui Spa at the Greenwich Hotel in New York City

This Japanese-inspired wellness center is the perfect place to escape the hustle and bustle of Manhattan. Lanterns that softly illuminate the heated swimming pool set a soft ambience that will put your mind at ease. Consider getting the Bamboo Glow, a bamboo and lemongrass body scrub followed by a private shower with yuzu sea algae wash, a mint mineral bath, and a 60-minute, moisture-binding massage infused with bergamot, vetiver, and wild, Japanese lime. Spa guests also enjoy complimentary tea and dried fruits.

6. The Lodge at Woodloch in Hawley, PA

A two-hour drive from New York City, this resort’s luxurious spa draws guests with its selection of creative body treatments, massages, facials, and salon services. Enjoy a soak in the facility’s activity pool with floor to ceiling windows, surrounded by nature, before retiring to one of the 27 treatment rooms for a European deep cleansing facial, Swedish magnesium massage, or Thai bodywork—a technique that uses stretching, point therapy, and breath work to create a sense of balance throughout the body. In addition, the spa specializes in pre-natal treatments that focus on rehydrating skin and promoting circulation.

You’ll fall under Sedona’s spell at this ultra-private spa retreat nestled in a red-rock canyon that’s sacred to Native Americans. Guests can choose from a 3-, 4- or 7-night all-inclusive program that includes scheduled fitness classes, lectures, and two spa services per day. Opt for one of its indigenous-inspired therapies, such as the Soul Seeker treatment, where a master therapist uses guided imagery, energy soul journeying, emotional release, and breath work to help you achieve heightened awareness.

Tucked in a pine forest on the scenic outskirts of Wisconsin Dells, this resort’s spa is the perfect spot to disconnect and enjoy spa treatments that blend ancient wisdom with modern wellness techniques. Guests can choose from a wide range of spa treatments, including a coffee bean firming body wrap, exfoliating wrinkle reduction facial, or warm oil scalp massage. Also, the indoor bathhouse features an essential oil-infused hot pool with hydro jets, a cool plunge pool that improves circulation, a rainfall shower, and a steam room with aromas of rose and sandalwood. 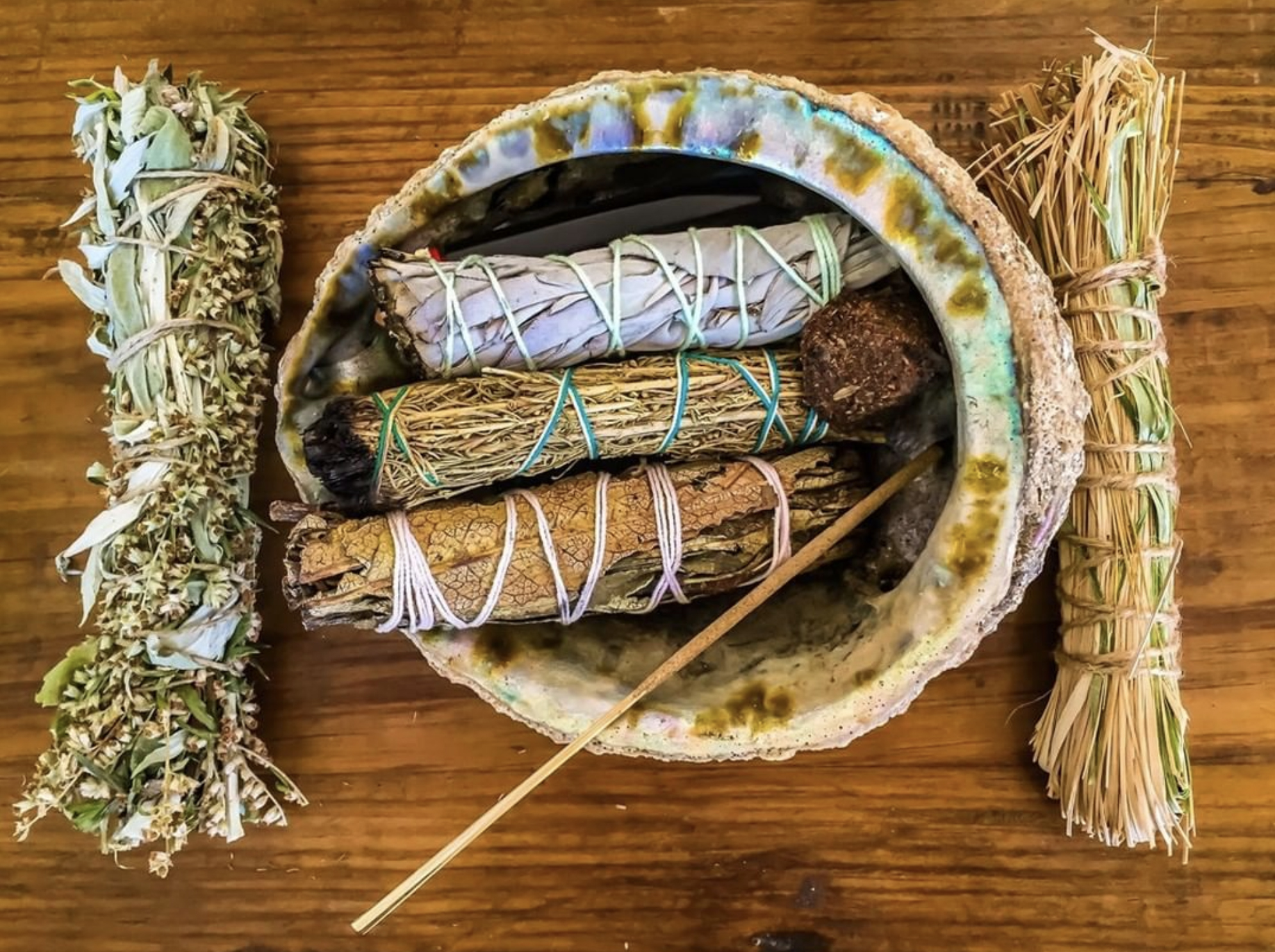 With 70 tranquil acres of gardens, walking paths, and a scenic high desert landscape, this Santa Fe resort attracts guests from around the world to its wellness spa, which offers the best of Eastern and Western therapies. One of the spa’s cutting-edge treatments is a CBD full-body massage therapy that uses CBD oils and products grown and processed in Colorado to release tension in sore muscles and reduce inflammation in joints. The spa also offers—among many treatments—a facial that uses hot herbal towels and wild-crafted local herbs to gently soothe and tone skin.

10. The Spa at Mohonk Mountain House in New Paltz, NY 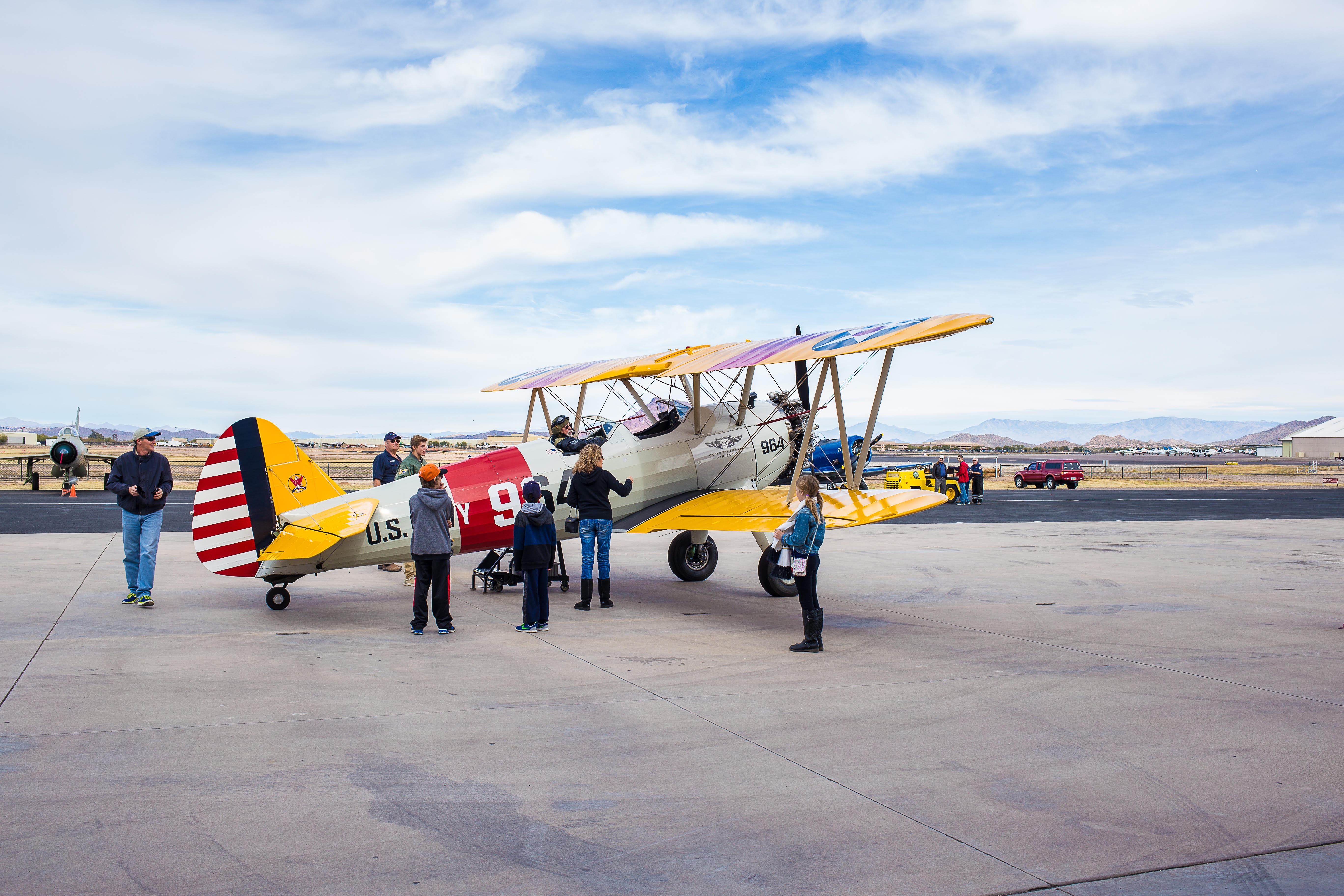 8 U.S. Aviation Destinations That Belong on Your Bucket List 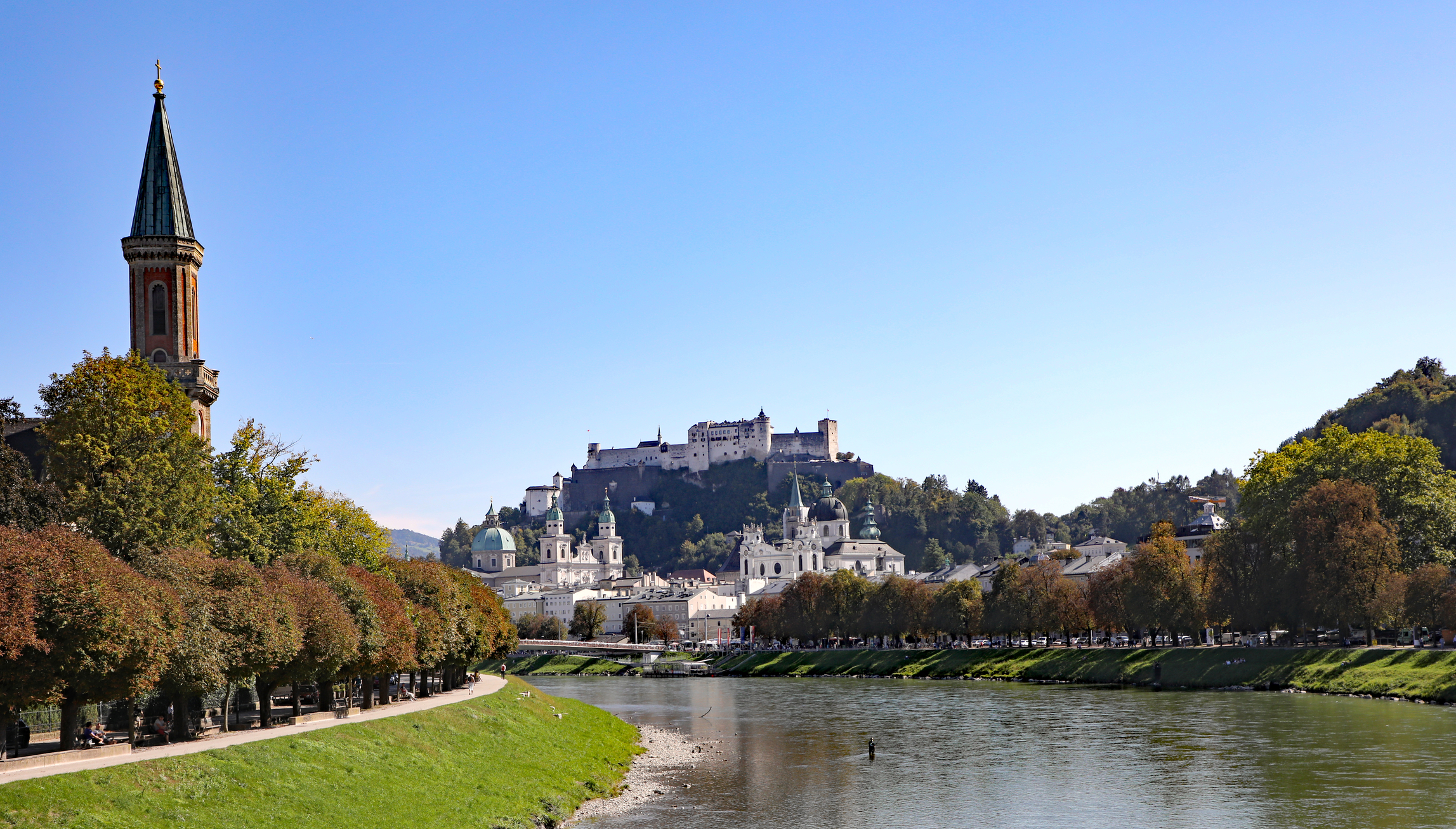 Our friends at Booking.com (who power Budget Travel’s lodging-booking page) recently announced their annual Guest Review Awards, honoring more than 750,000 properties around the globe that deliver exceptional guest experiences. When a huge booking site crunches tons of user-provided data, some trends tend to emerge. Here, some of Booking.com’s findings, including some of the most welcoming places around the globe and in the U.S. TRAVELERS VALUE APARTMENTS AND OTHER UNIQUE LODGINGS In yet another sign of a significant paradigm shift in the way people travel, apartments were the top awarded accommodation category, comprising 36 percent of Booking.com’s award-winning properties worldwide in 2018. Hotels came in second. But perhaps most significantly, a full 73 percent of all award-winning properties were “unique properties,” including not only apartments but also private homes, bed and breakfasts, farmstays, riads, boats, and even igloos. 10 MOST WELCOMING COUNTRIES ON EARTH A significant number of travelers, more than 70 percent of those surveyed, reported that “friendly and interesting locals” are among the criteria they value most when choosing a destination. With that in mind, Booking.com for the first time compiled a list of the “most welcoming” countries in the world. We couldn’t help noticing that eight of the top 10 are affordable European destinations—let them inspire your next hop across the pond (or beyond): Austria Czech Republic Poland New Zealand Taiwan Romania Hungary Ireland Serbia Greece 10 MOST WELCOMING CITIES IN THE U.S. Further fuel for your wanderlust can be found in Booking.com’s most welcoming cities in the U.S., a good number of which Budget Travel has covered in recent years in our Locals Know Best and 51 Affordable Discoveries series: Newport, RISedona, AZOklahoma City, OKPittsburgh, PAFort Worth, TXBaltimore, MDLouisville, KYArlington, VAAnaheim, CAJacksonville, FL 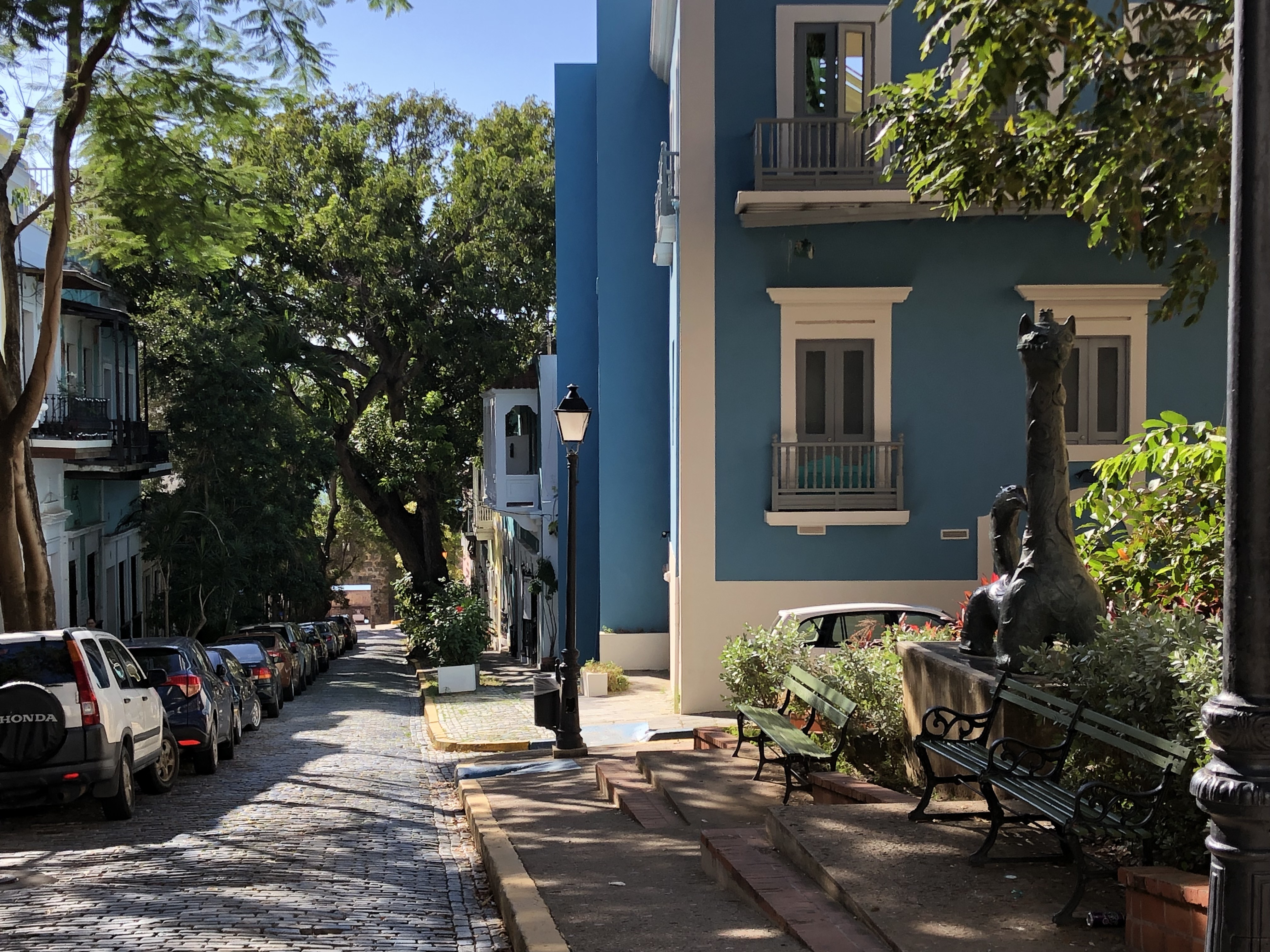 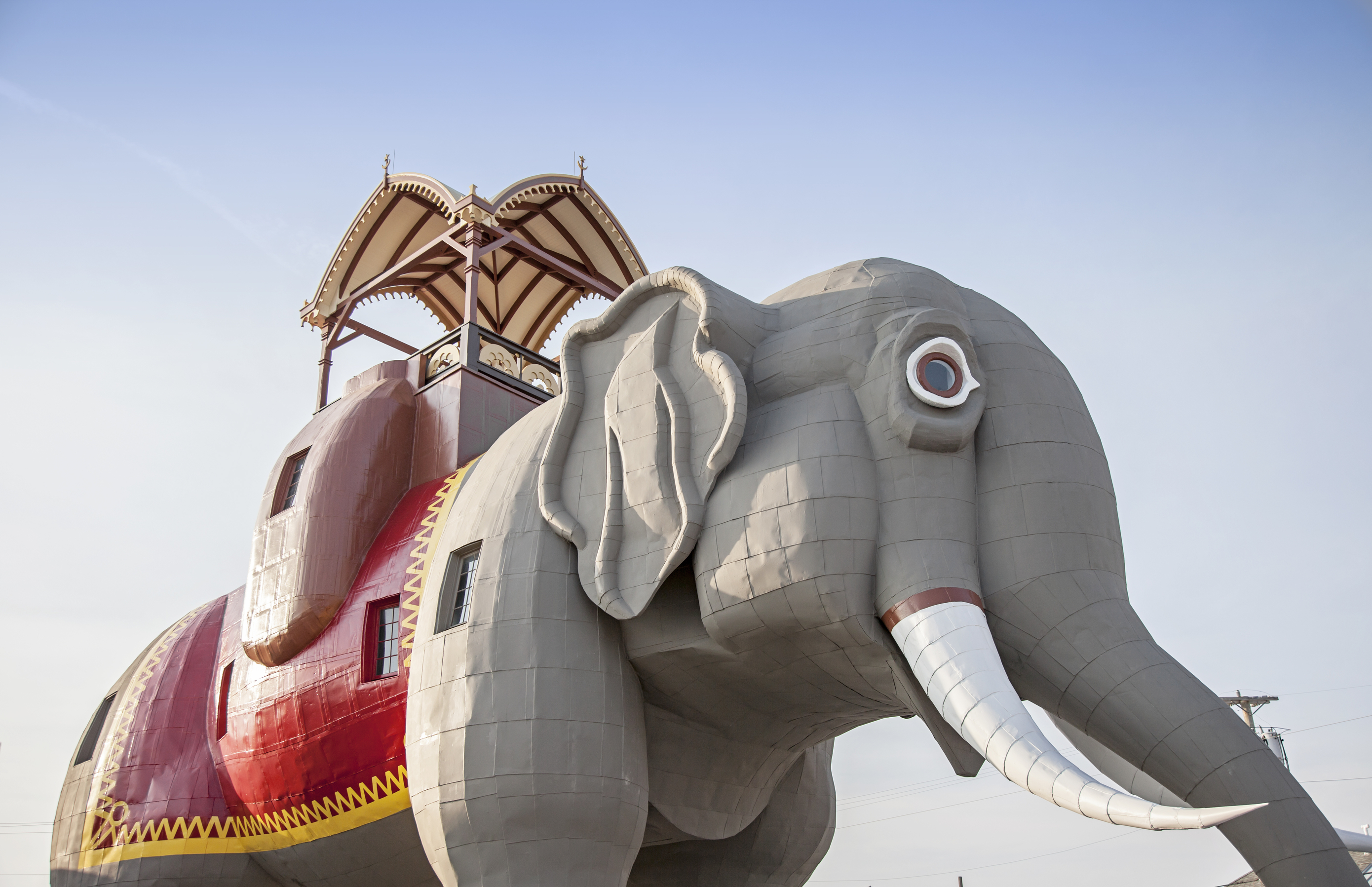