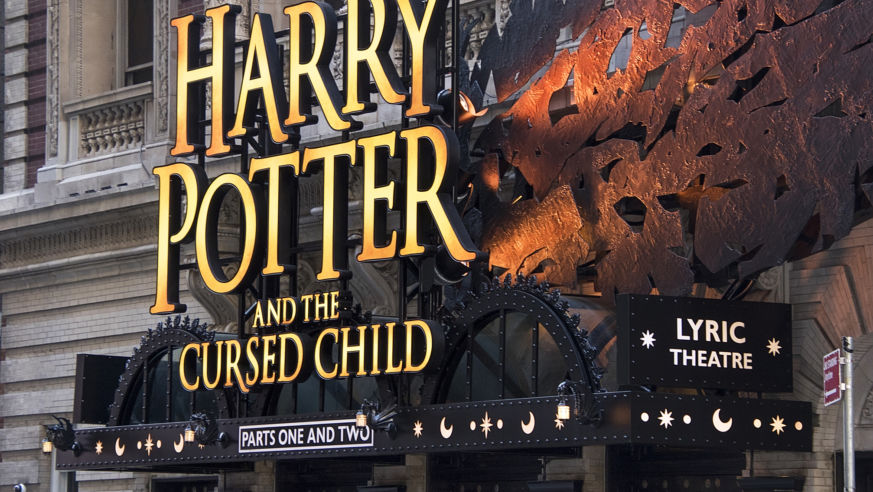 From New York’s legendary discount-ticket window to the forests of Connecticut, to a brand-new immersive attraction arriving in Los Angeles, this week’s travel news is decidedly geared toward making your summer vacation planning easier than ever - you’re going to want to do everything on this list.

TDF, New York City’s largest not-for-profit organization serving the performing arts, is celebrating its 50th anniversary in a big way, and NYC “culture vultures” (aka, natives and visitors who devour theater, music, and dance) have reason to rejoice.  Formerly known as the Theatre Development Fund, best known for its TKTS discount-ticket booths, most notably in Father Duffy Square in Manhattan’s Broadway theater district, TDF has helped to make the performing arts accessible to everyone, including not only the incredible discounted tickets programs (which is hands-down the best way to save money when you see a Broadway show), but also school programs, community-engagement programs, autism-friendly performances, and much more. To help celebrate the anniversary, TDF shared some fun facts, including: TDF has helped subsidize more than 1,000 plays and musicals, including 37 that went on to win the Pulitzer Prize for Drama; TDF sends 10,000 NYC high school students to the theater each year at no cost; and, our personal fave fun fact… writer/director Aaron Sorkin was once a messenger at the TKTS discount-ticket booth.

WHY YOU SHOULD DISCOVER CONNECTICUT THIS SUMMER

Connecticut (ctvisit.com) is promising some surprises this summer, and we’re intrigued. We already know (and love) the state’s shoreline, beautiful woods and countryside, and mid-size cities like Hartford, New Haven, and Norwalk, but this year we’re psyched to discover new lodgings such as the boutique inn GrayBarns in Norwalk, a grown-up summer camp (for real) called Club Getaway in Kent, and The Goodwin boutique hotel in Hartford with its new Spanish-style restaurant. We’re also gearing up for an array of new ziplines (including Foxwoods and Adventure Park at Storrs) and Powder Ridge Mountain Park & Resort’s new-and-improved mountain bike trails. And, to tell the truth, we may also just sit back and relax with a trip to one of Connecticut’s 107 state parks, hike some of the state’s 800+ miles of trails, and indulge in one (or all) of the fun food trails being offered this summer and beyond, including an oyster tour, wine trail, the inspiringly named Elm City Party Bike, and much more.

Universal Studios Hollywood just opened (literally, today) its brand-new DreamWorks Theatre featuring “Kung Fu Panda: The Emperor’s Quest,” inspired by the hit film series Kung Fu Panda, taking guests on a journey that combines storytelling with visual effects that include the first-ever integration of the Universal Creative team’s “interior projection” mapping, which creatives a 180-degree, immersive experience, plus 360-degree surround sound audio, and physical effects such as wind and rain that aim to make guests feel as if they have been literally transported into the story.