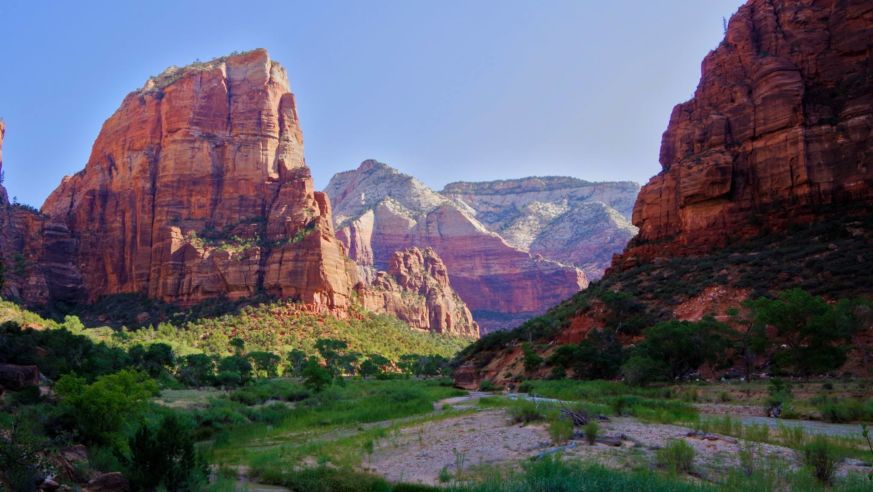 We asked Budget Travel readers on Facebook to tell us what places are on their 2020 bucket list. Here are some of the top responses. 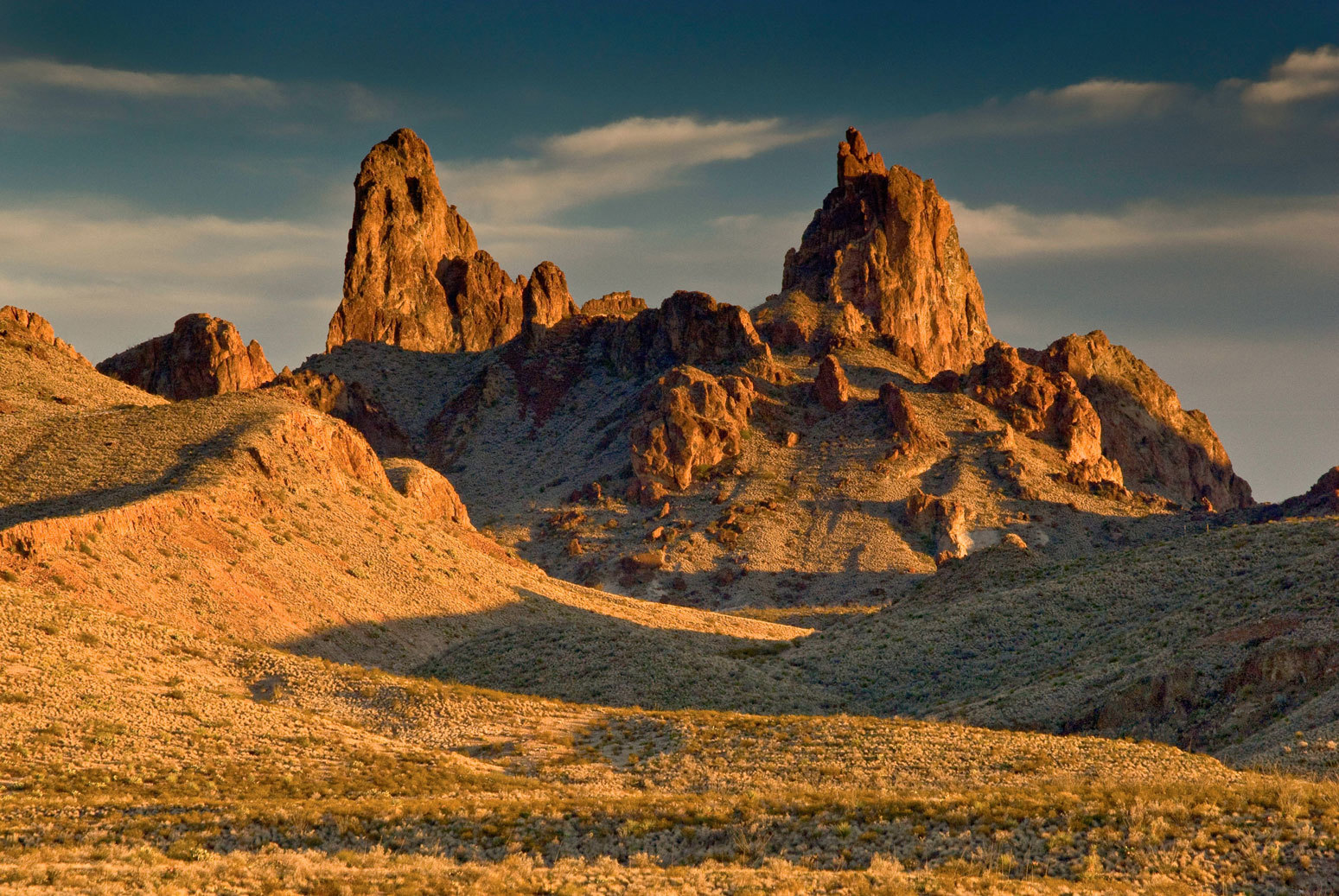 Big Bend National Park in Texas provides some of the best stargazing sites in North America. 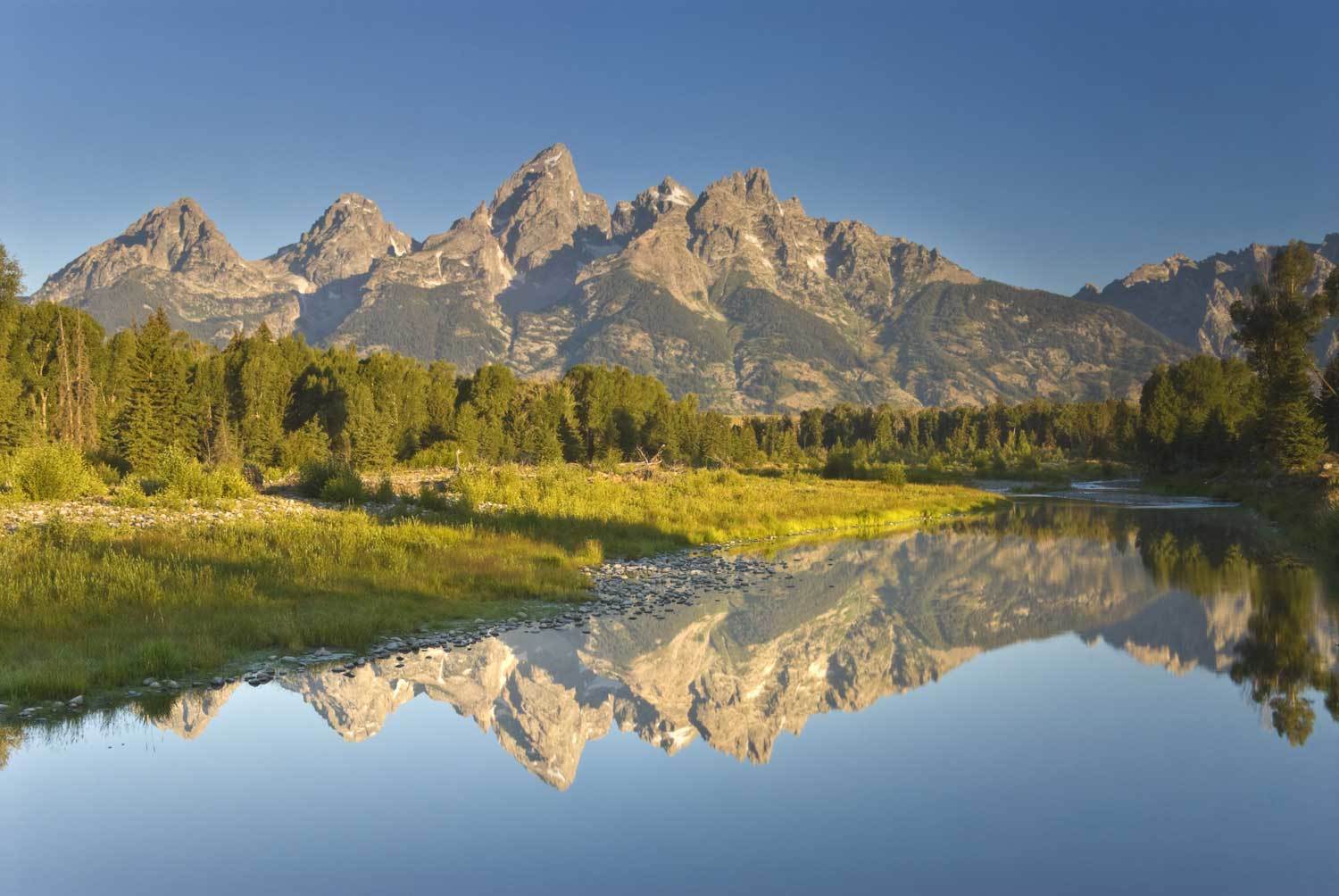 Grand Tetons National Park in Wyoming is beautiful, and Yellowstone is a short drive away! 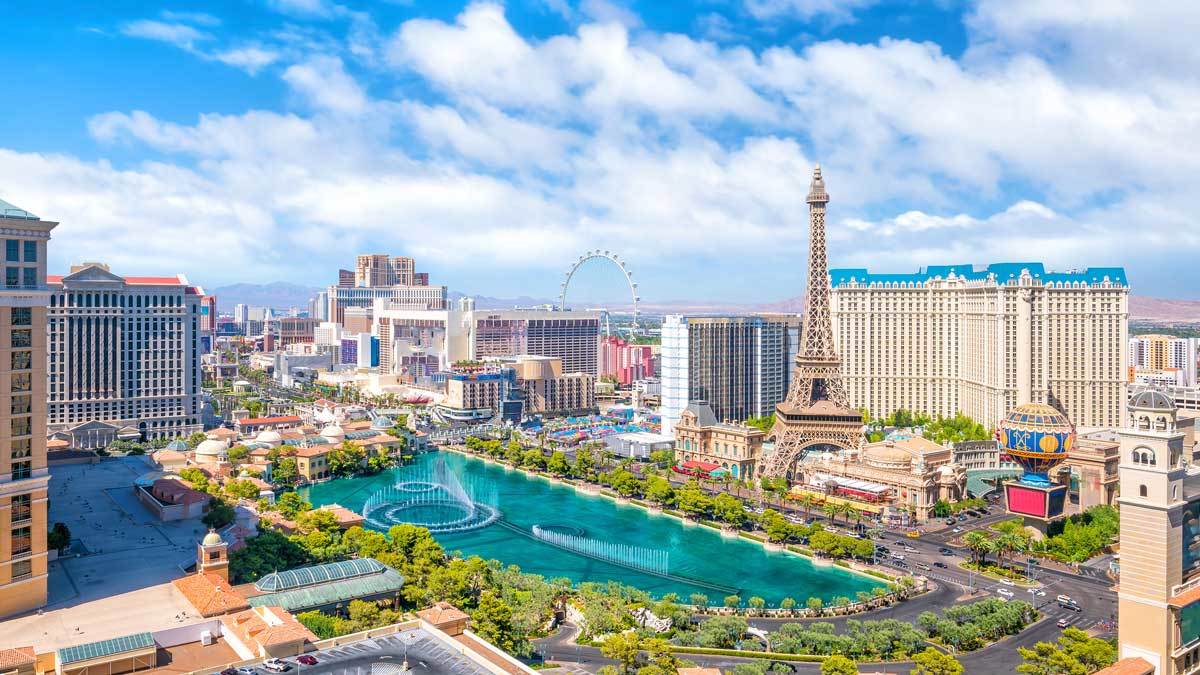 Las Vegas is a perennial favorite (albeit difficult to do on a budget). 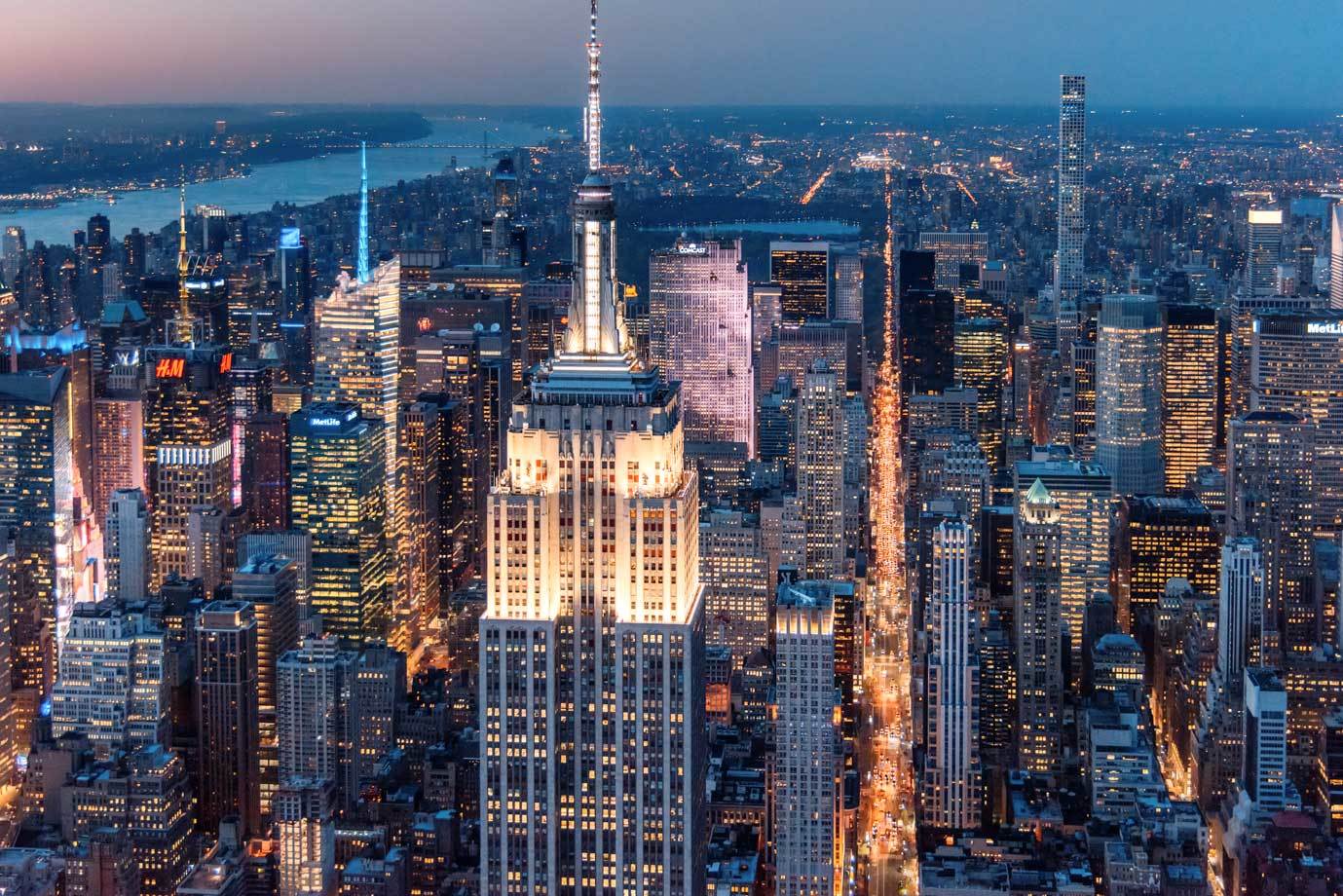 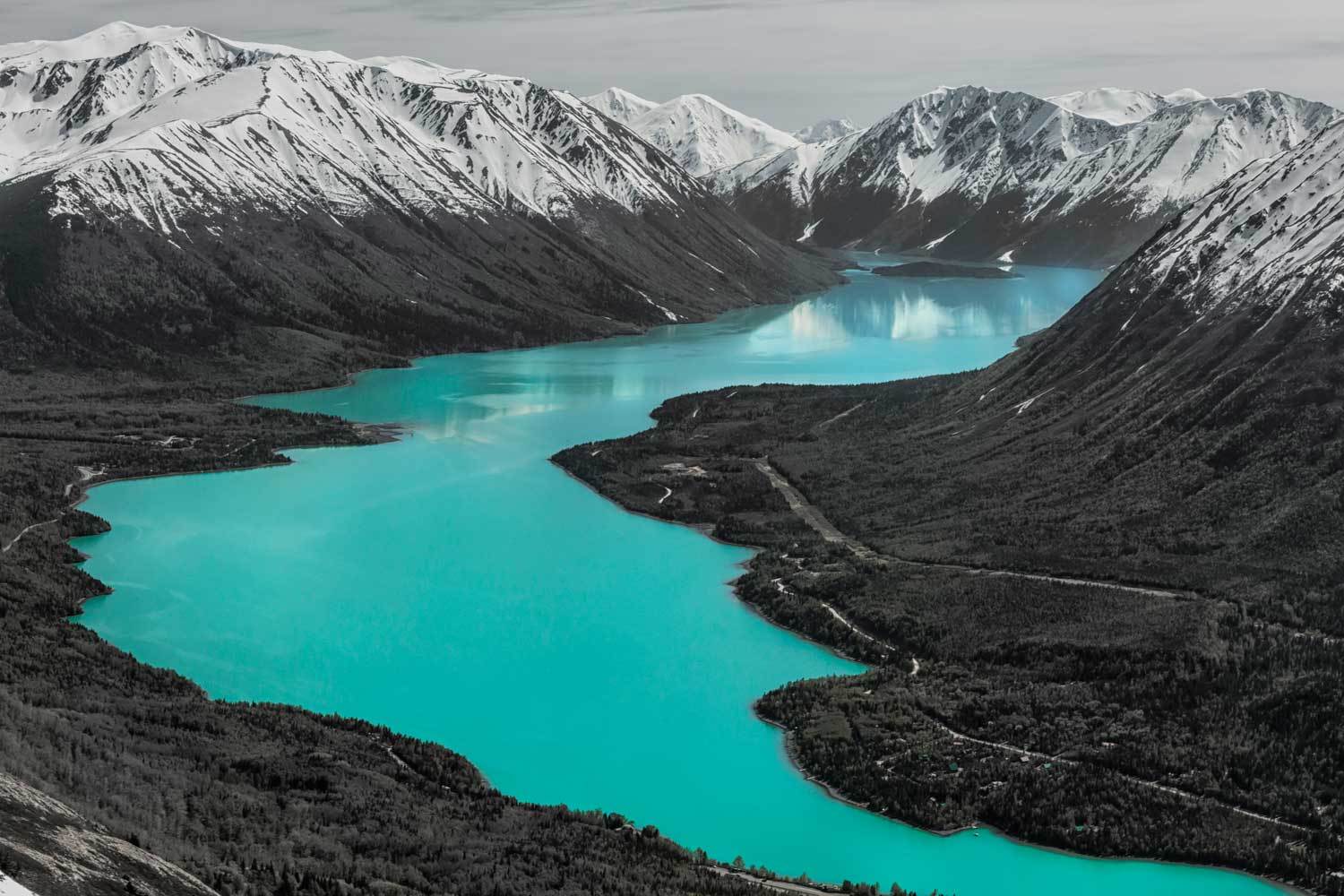 Lots of Budget Travel readers are planning trips to Alaska in 2020! 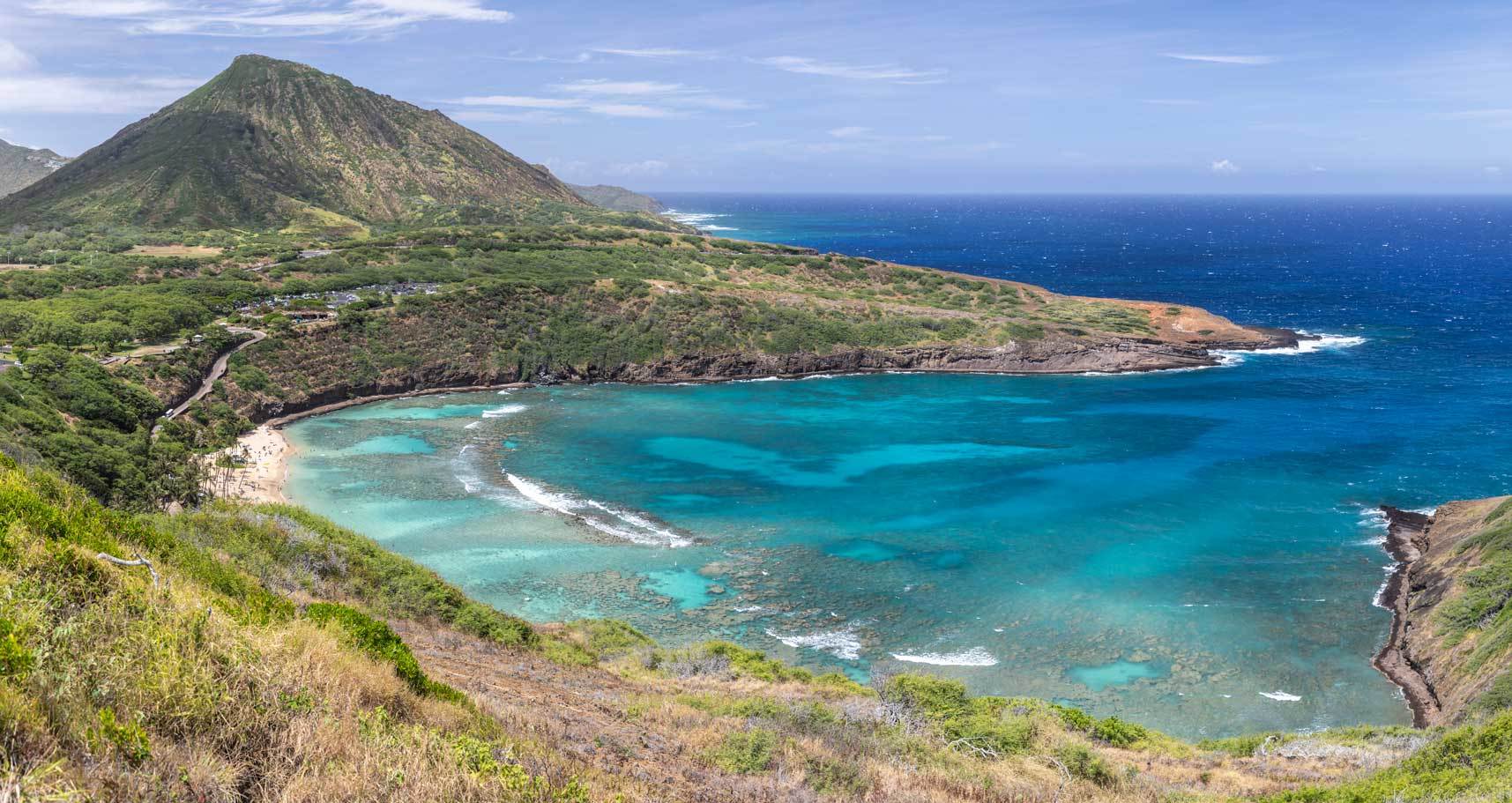 Who among us wouldn't want a trip to Hawaii? 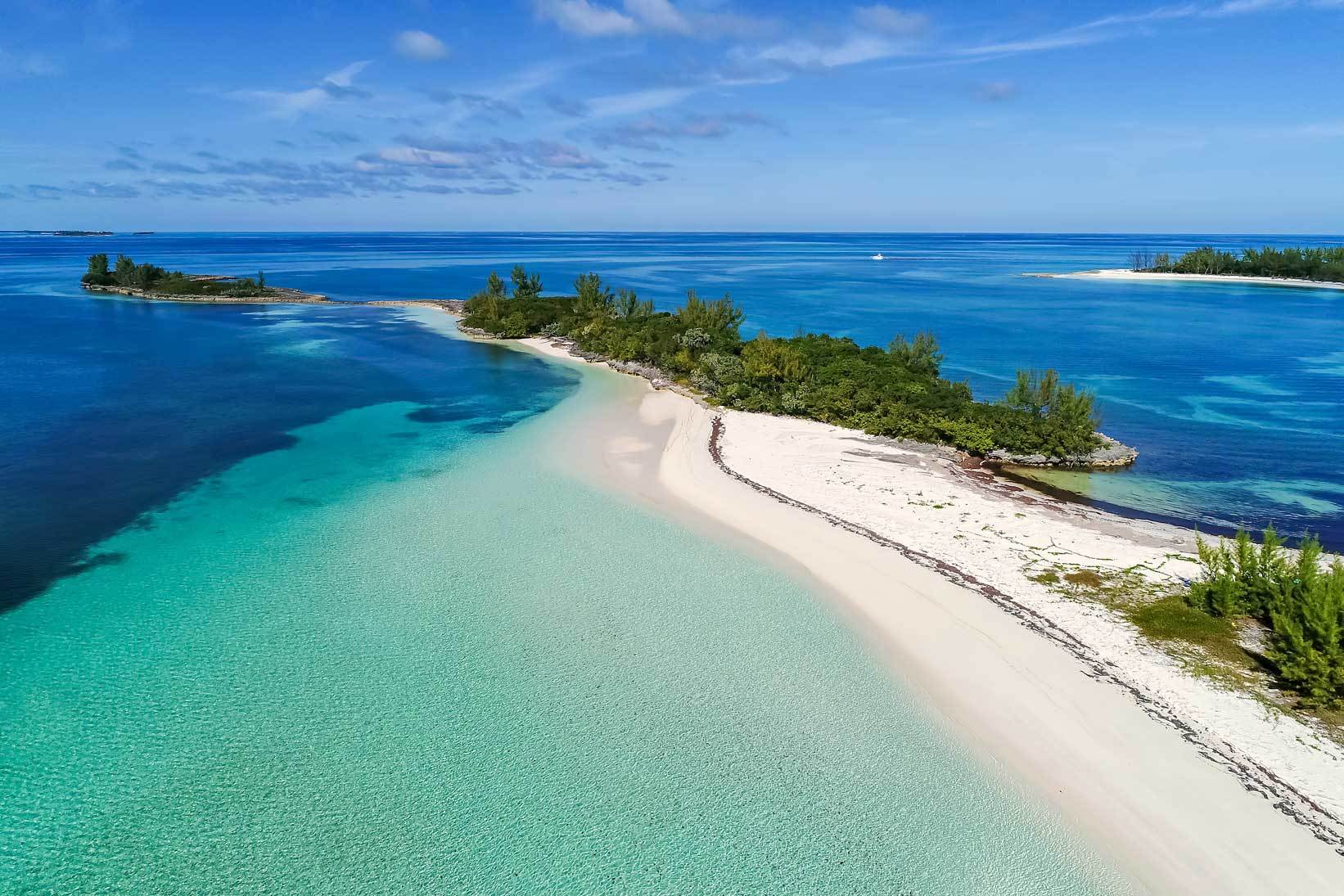 Cruises to the Bahamas can be found for cheap rates! 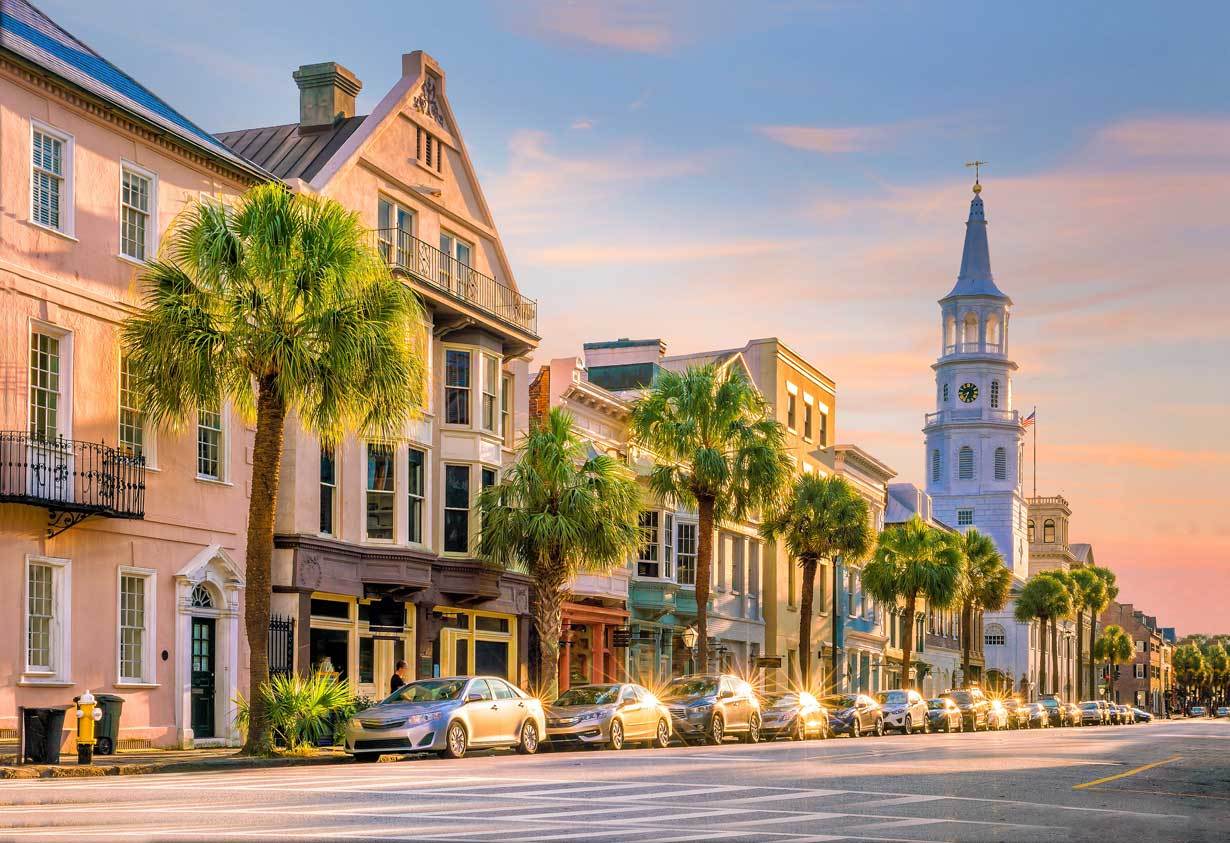 Charleston, South Carolina, is a great place for a long weekend. 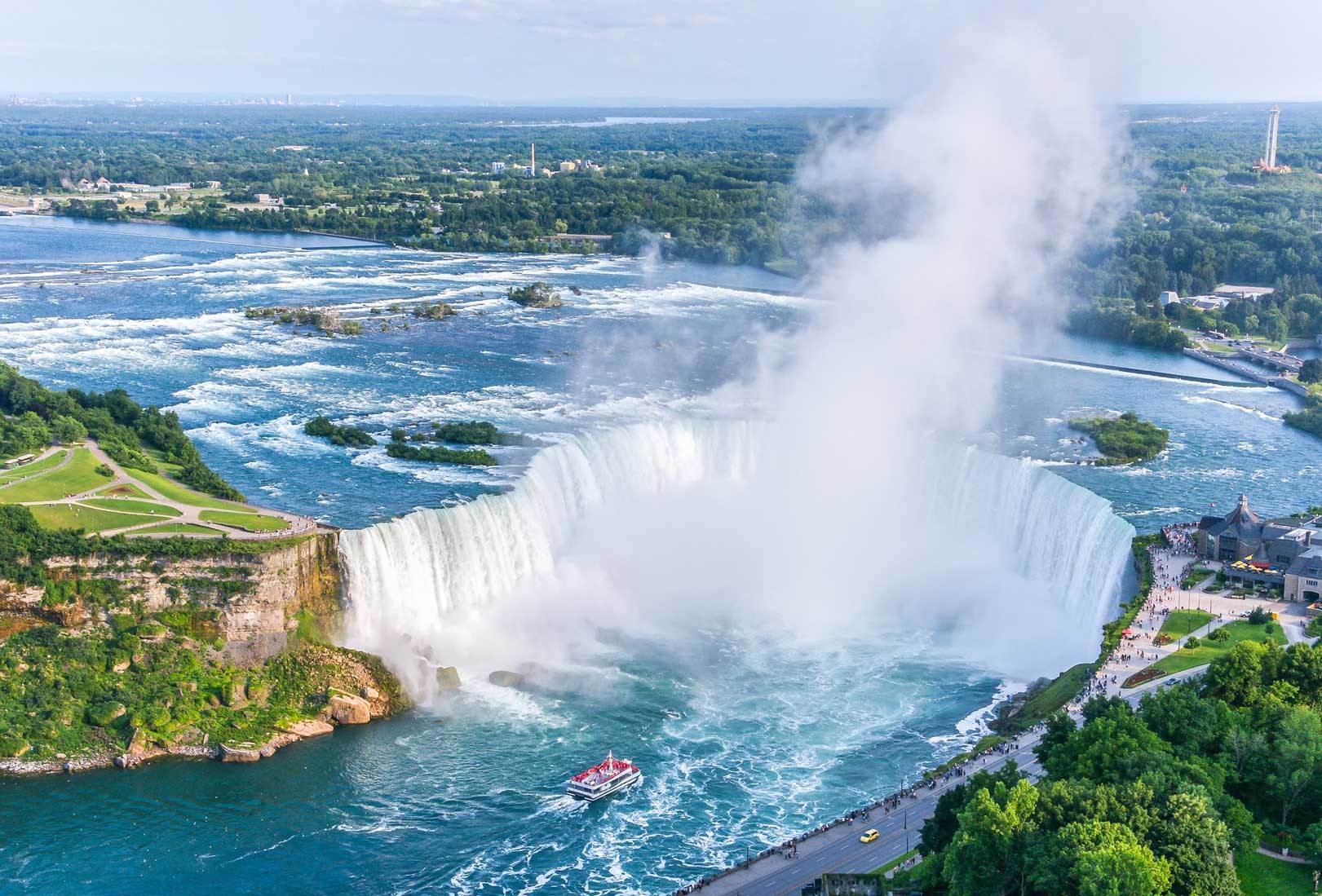 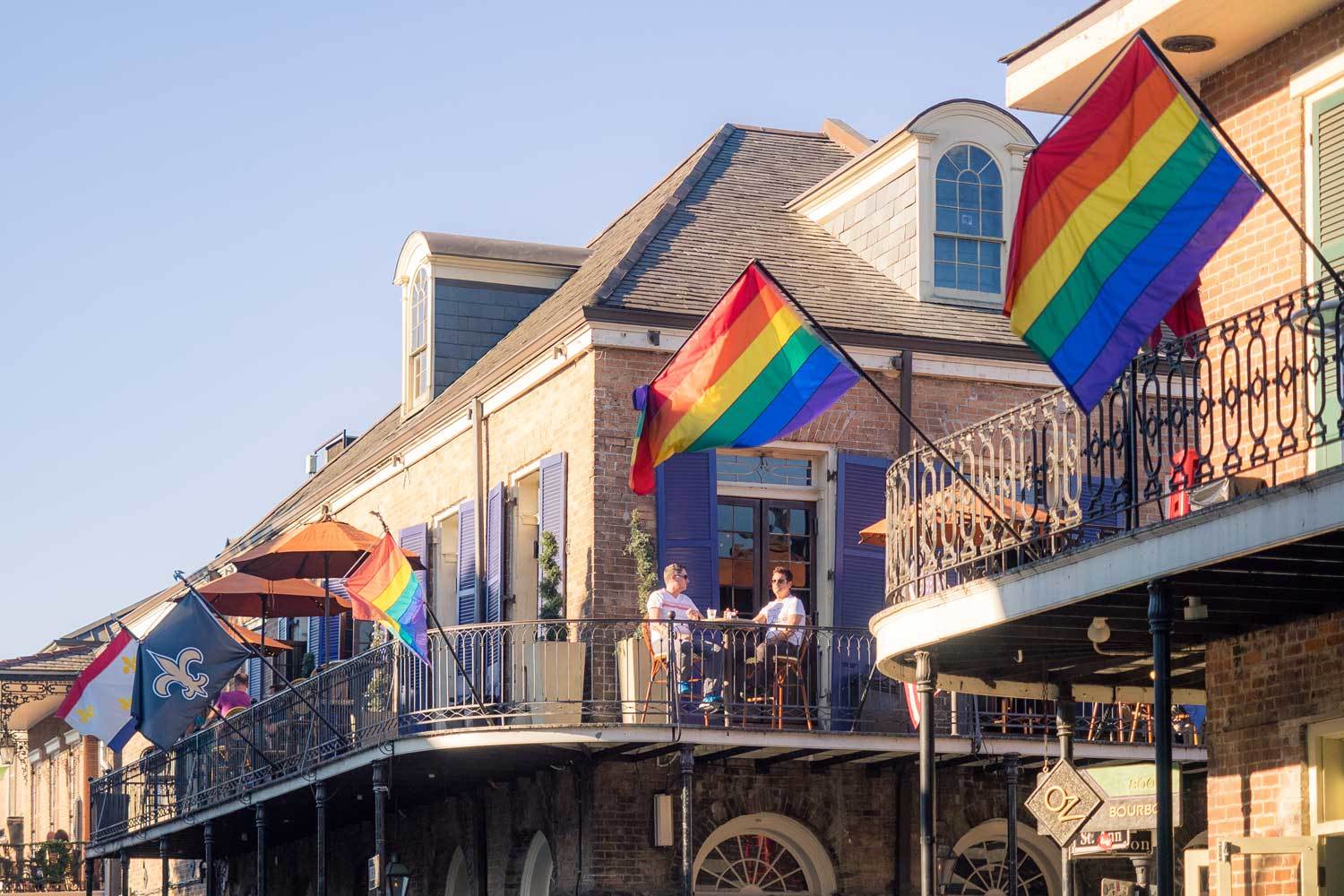 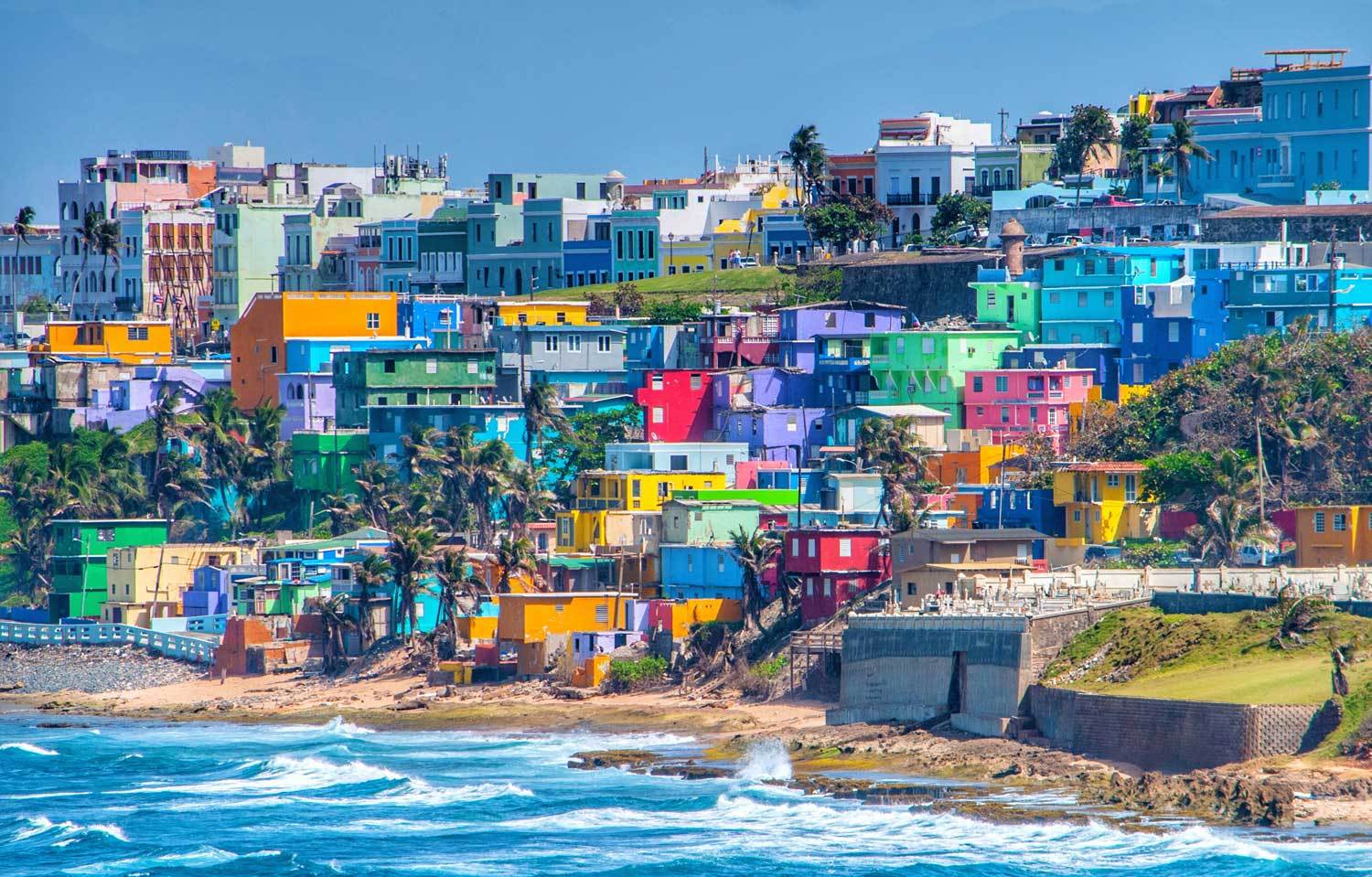 San Juan in Puerto Rico is an explosion of color! 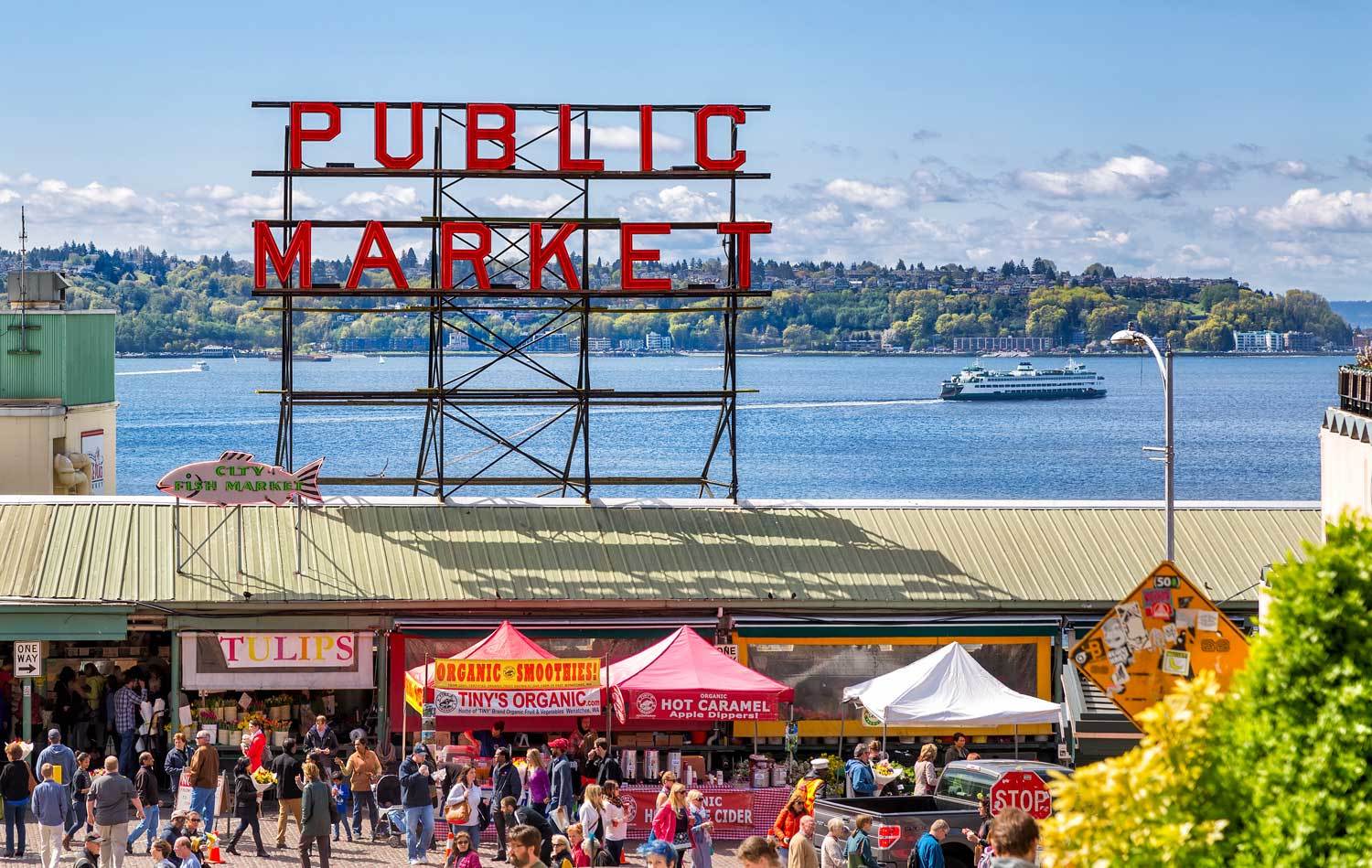 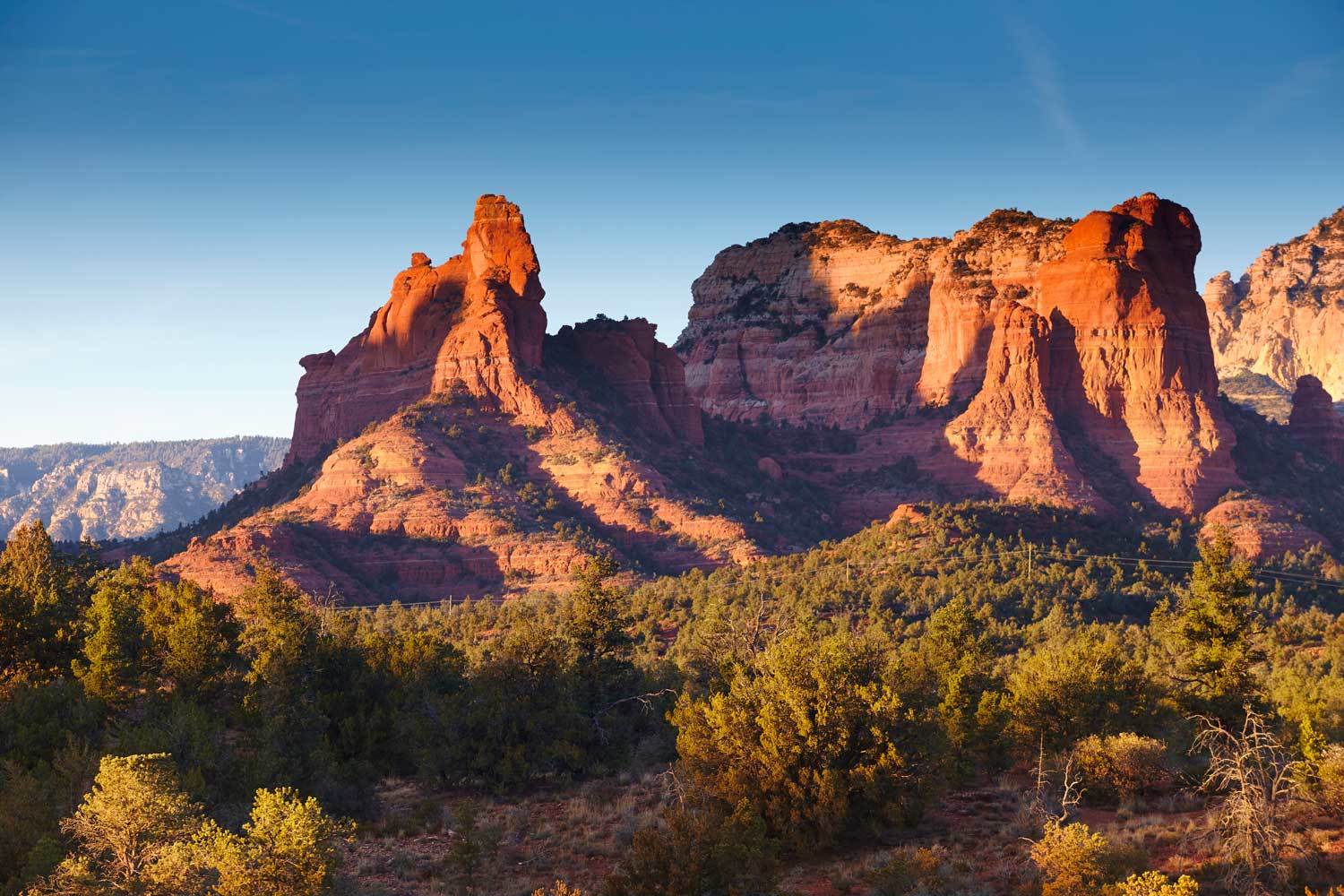 Sedona, Arizona, might be a center of mysterious spiritual vortexes. 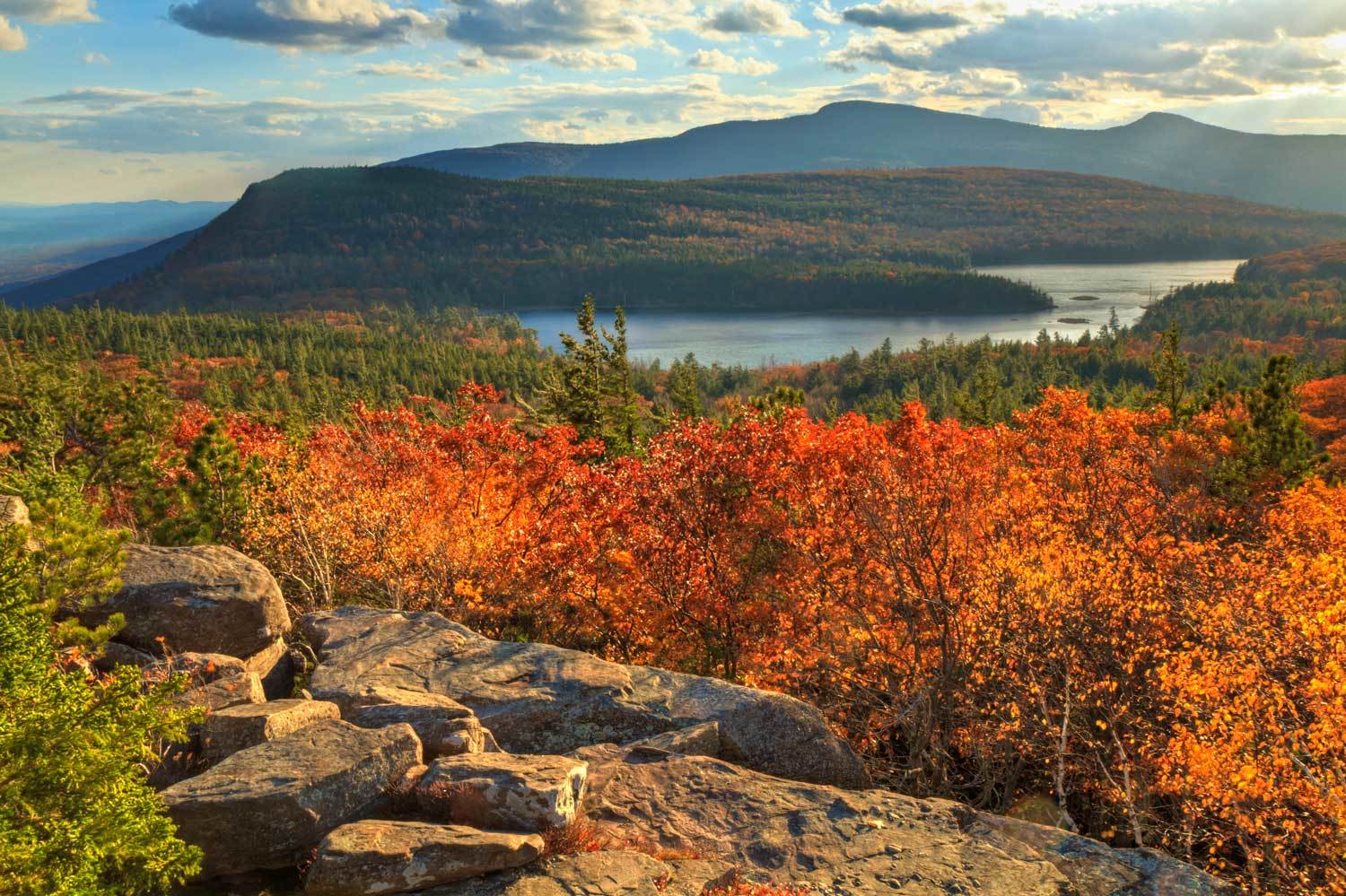 The Catskills in New York are a great road trip!