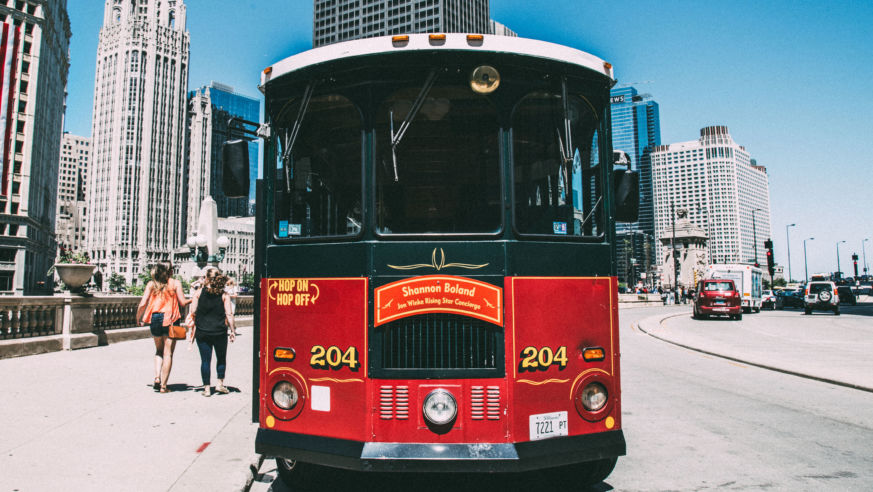 About to leave for your summer vacation? We’ve got some urgent news about wildfires spreading through Yosemite. Like whiskey? If you're like the millions who visit the Kentucky Bourbon Trail, you certainly do. Now there's a new way to check out whiskey landmarks in Tennessee. Enjoy this week’s empowering travel news.

Wildfires raging near Yosemite National Park in California have forced the park to close Yosemite Valley to visitors for the first time in 28 years. Officials encourage current visitors to “get yourself out of here.” All hotels, campgrounds, and visitor services in Yosemite Valley and Wawona are closed at least through July 29. Same goes the Mariposa Grove of Giant Seqouias. Vendors servicing these areas are issuing cancellations and refunds for reservations.

While the park itself is not within the burn area, smoke in the Valley has created low visibility and health concerns for visitors and staff. Additionally, portions of the park, including Glacier Pass, are being used as staging areas for firefighting operations.

The good news is that there are several nearby options for modifying Yosemite travel plans. Tuolumne Meadows and Hetch Hetchy Reservoir, on the North side of Yosemite, are still open, as is the Eastern Sierra, Mono Lake, Mammoth Lakes, and Devil’s Postpile. Additionally, King’s Canyon and neighboring Seqouia National Parks, a few hours south, are unaffected by the fires. Travelers coming to Yosemite from San Francisco might consider rerouting north through Muir Woods and to Redwood National Park.

The park will continue to monitor the situation. For 24-hour updates on Yosemite National Park road and weather conditions call the hotline (209-372-0200) or visit the park's website (nps.gov/yose).

Even with GPS and self-guided walking tours that many city organizations offer for download, nothing quite beats being shown around by a local expert. Now more and more tour companies are going off the well-trod path to show the best the city has to offer, with thematic excursions that provide a rich taste of local culture. Mint Julep Tours (mintjuleptours.com), known for its expeditions to various distilleries along the Kentucky Bourbon Trail, is expanding its repertoire to Tennessee. (Thank you, designated driver.) Smaller distilleries are making names for themselves, even as they operate in the shadows of Jack Daniel's, and whiskey lovers are drawn there to discover the spirits and all the cultural Southern hallmarks that influence distillers. Half-day tours include stops at a barbecue restaurant, a boot designer, and a mixology class at a historic mansion. Full-day tours include visits to a leather company in Jack Daniel’s hometown of Lynchburg, lunch at an old-world soda fountain, and a VIP tour of the distillery. There’s also a border crossing into Kentucky to visit Maker’s Mark and a few other nearby bourbon makers.

It hasn’t been a great couple of weeks on the home-share front. As cities like Boston, New York, and San Diego pass legislation aiming to curb short-term rentals, they join a groundswell of international and domestic push-back to Airbnb, HomeAway, and other online services. In June, Boston’s city council voted to ban rentals that aren’t owner-occupied, and mandated that short-term rental hosts register with the city, pay fees, and notify their neighbors. The San Diego City Council voted to collect fees from hosts as well, and also acted to limit short-term rentals to primary residences, outlawing second homes from the vacation-rental pool—a bombshell decision for the tourism-friendly destination. And if New York’s new bill becomes law, hosts will be required to register with the city there too, making it easier for government officials to crack down on illegal rentals. But the companies profiting from these short-term rentals aren’t going quietly into the night. A lawyer for Airbnb and HomeAway reportedly promised legal action in San Diego, and both companies released statements condemning the Boston decision. Airbnb also opposed the bill in New York, with the company’s head of global policy telling Bloomberg that the city council “is a wholly-owned subsidiary of the hotel industry, and they aren't interested in working together.” How it will all shake out remains to be seen, but you might want to arrange for those home shares while you still can, or do it the old fashioned way and book a hotel room instead.