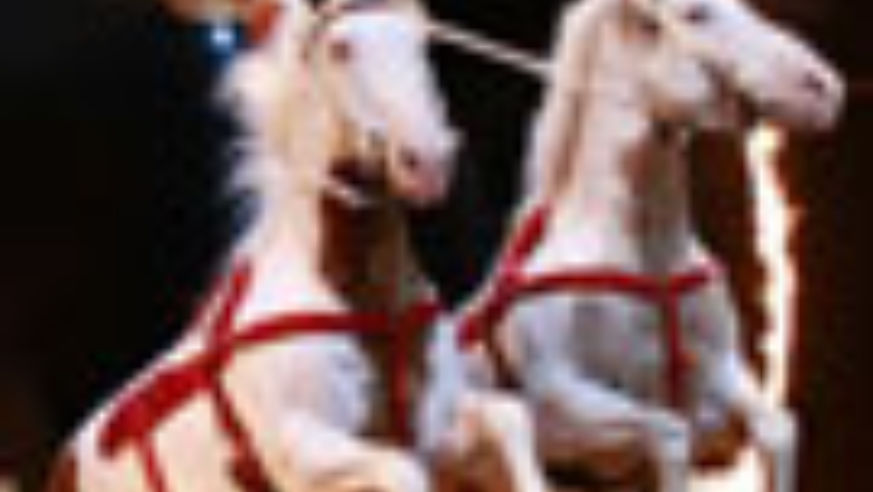 Back in September, we asked for your feedback about bona fide, no-holds-barred tourist traps that you loved anyway. Here are your top picks.

Cliff House, San Francisco
For gorgeous views of the Pacific Ocean, few places beat Cliff House, which was rebuilt in 1909 after a fire. The neoclassical marvel earned raves from Sarah Blanke of Portland, Ore.: "Actually, not so much the actual house, but the [neighboring] mechanical museum of antique coin-operated novelty machines of all sorts and the walk-in camera obscura." Unfortunately, since Sarah visited, the mechanical museum has moved to Pier 45 at Fisherman's Wharf (415/346-2000, museemecaniquesf.com). But the camera obscura still projects a fantastically detailed view of the coast in a building on the grounds, using a trick with light and mirrors that's similar to the inner workings of a submarine periscope. Stroll the grounds for free, pay $3 to see the camera obscura, or dine at one of the two indoor restaurants that face the ocean. (1090 Point Lobos, 415/386-3330, cliffhouse.com)
Photo

Fort Mackinac and Mackinac Island, Mich.
Following the American forces' unexpected success in capturing British outposts during the American Revolution, the British moved Fort Mackinac, brick by brick, from the Michigan mainland to Mackinac Island. It remained in British hands until 1796. The fort closed in 1895; today it stands as a public monument to its long history as a military outpost. Carol Feider of Midland, Mich., says: "Mackinac Island is a total tourist trap, and I love it. Renting a bike and riding around the island. Touring the fort and watching the guides shoot the cannon. Taking the horse-and-buggy ride. And, of course, buying fudge." (231/436-4100, mackinacparks.com, adults $10, kids 5–7 $6.25)
Photo

Wall Drug Store, Wall, S.D.
When Ted Hustead opened his first Wall Drug Store in 1931, he was hard-pressed to find customers. So Ted set up signs along the highway advertising free ice water, and Wall Drug Store has been the rest stop of choice for motorists in South Dakota ever since. Today, Western-themed statues—from Wyatt Earp to General Custer—fill the halls of the 76,000-square-foot shopping complex, which also includes a modest water park, a mining-and-panning simulation, and a 25-foot T-Rex that roars every 12 minutes. "It was here I first discovered what a tourist trap really is!" said Corie Lindemann of Coon Rapids, Minn. "Now, it is so camp and nostalgic, it just makes us laugh. Reading the billboards all across the state is still the most interesting thing about the drive to the Black Hills." (510 Main St., 605/279-2175, walldrug.com)
Photo

Mardi Gras World, New Orleans, La.
If you've ever harbored dreams of starring in the New Orleans Mardi Gras parade, or just want to know how participants construct such elaborate floats, check out Mardi Gras World. The museum showcases the best floats from past years (a giant sea dragon! a 15-foot Cleopatra bust!) and houses a workshop where workers glue and hammer together next year's creations. Even locals can't resist romping among the Mardi Gras masterpieces. "I took my brother there during his recent visit, and we had more fun than two adults should—playing dress up in the costumes, then taking photos beside our favorite floats," said Melissa Combs of New Orleans. "We laughed like we were kids!" (233 Newton Street, 800/362-8213, mardigrasworld.com, $17, kids $10)
Photo

Hoover Dam, Nevada/Arizona Border
The Hoover Dam is big. Really big. In fact, it's downright colossal. The dam, completed in 1936 and 726 feet tall, is composed of enough concrete to pave a 16-foot-wide highway from San Francisco to New York City. "It's really a fascinating tour, and the enormity of the structure is awesome," said Sally Ridenour of Salem, Ore. But she especially liked the dam's tongue-in-cheek mementos: "The souvenir t-shirts are great—I WENT ON THE DAM TOUR AT HOOVER DAM." (30 miles southeast of Las Vegas on U.S. Hwy. 93, 702/494-2517, www.usbr.gov/lc/hooverdam, tour $30, children under 8 not allowed on the tour)
Photo

Sunset Celebration at Mallory Square, Key West, Fla.
Sword swallowing plus chainsaw juggling plus a dog on a tightrope equals the perfect sunset stroll? Clearly Key West's nightly ritual offers more than just another pretty photo op. Streets fill up with performers like Jace and Jean the Juggling Machine, Bible Bill, and local legend Will Soto, who's been juggling and tightrope walking in Mallory Square for 20 years. "It is such a wonderful tourist trap, but the sights are well worth it," wrote Patti Porco of Chantilly, Va. "The sunsets are always something special to watch, but the fun is in watching the street performers as well as their audiences, who both entertain while you wait." (305/292-7700, sunsetcelebration.org)
Photo