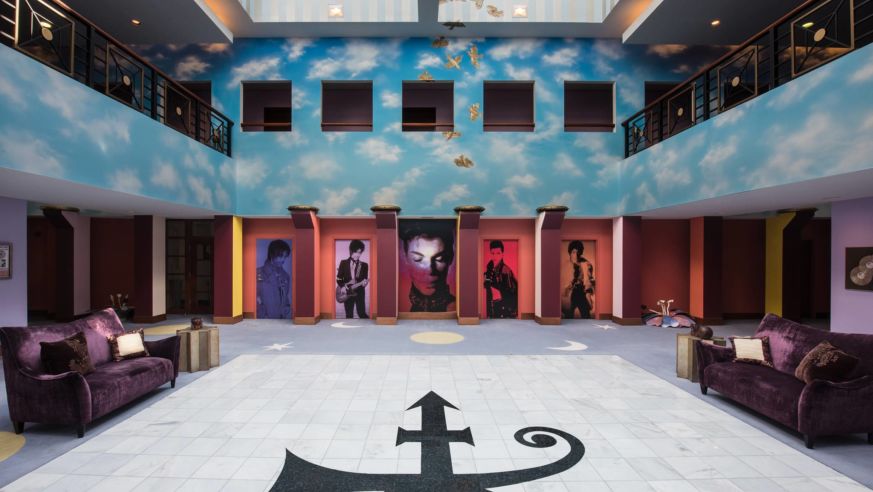 From New Mexico to New York, each of these notable dwellings offers a unique perspective on the American dream.

Coast to coast, the United States boasts a blend of architectural styles and influences, and historical homes contribute an extra layer of flavor and context to the mix. Our favorites—think: a rock star’s lux Midwestern estate, a horror writer’s tiny cottage in the Bronx, a legendary performer's Tennessee retreat—combine the voyeuristic thrill of peeking inside a private abode with elements of culture and history, and in our humble opinion, they’re all well worth a visit. 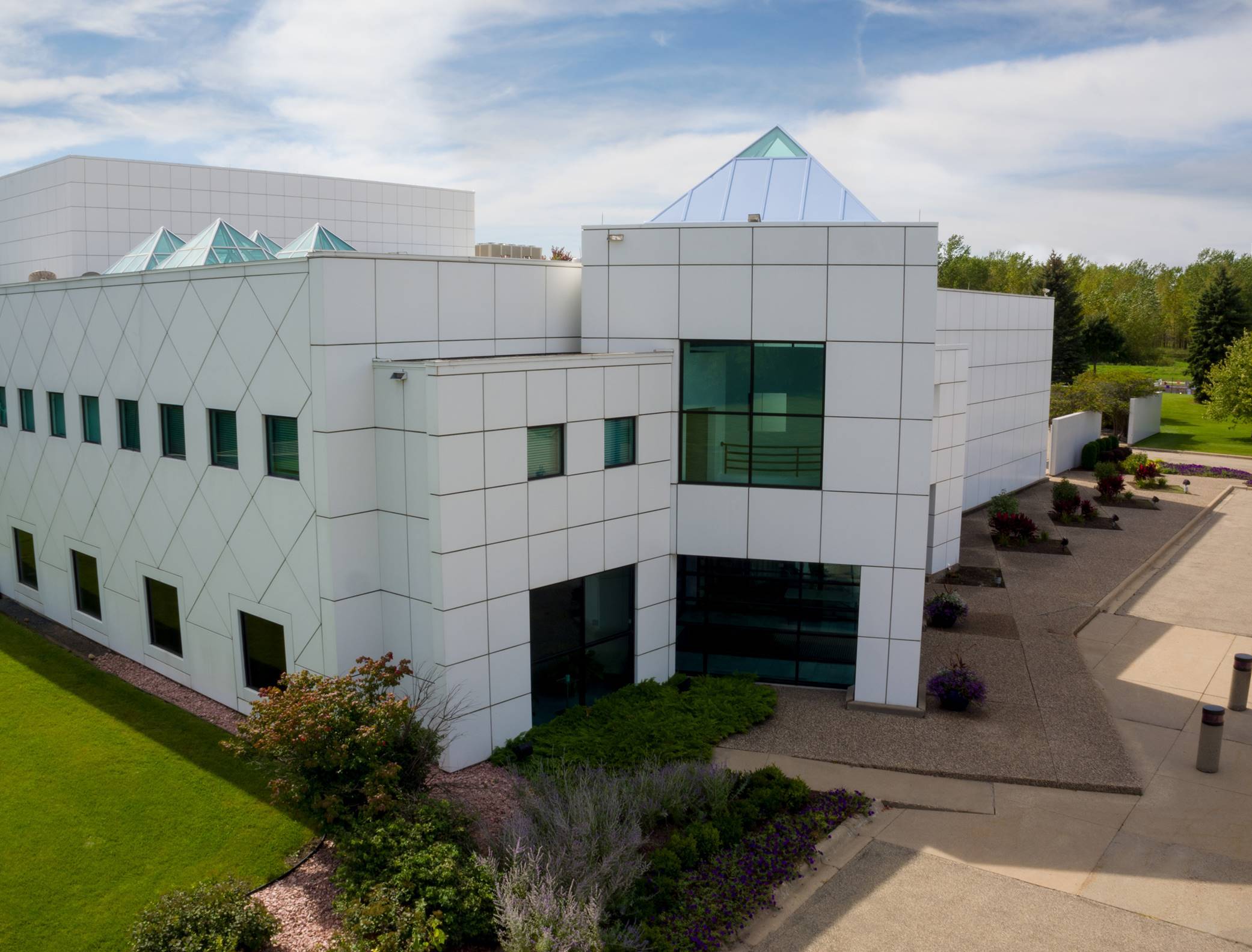 The site of rollicking dance parties and a recording complex where the Purple One turned out cultural touchstones like Diamonds & Pearls, Sign o’ the Times, and Emancipation, Prince’s estate at Paisley Park has been the stuff of legend since its first bricks were laid back in the ‘80s. Somewhat incongruously, the notoriously private superstar hoped to turn his home into a museum one day, going so far as to install some of the exhibits currently on display himself, and six months after his untimely death in 2016, the $10 million, 65,000-square-foot property opened to the public. General-admission tours include Prince’s recording studios, private music club, and the soundstage and concert hall where he threw his fabled soirees. For a more in-depth look at the property, VIP tours are longer and more extensive, offering peeks at additional artifacts, video-editing suites, and rehearsal rooms as well as an opportunity to have your picture taken in one of the studios (cameras and cellphones are prohibited and locked down upon entry). But if you want to feel like you’re really on the guest list, book a Saturday night tour and stay for Paisley Park After Dark, an after-hours DJ-driven dance party held twice a month.

The first woman to fly solo across the Atlantic, the first to make a solo round-trip flight across the United States, and the first to receive the Air Force Distinguished Flying Cross, Amelia Earhart was a pioneering badass. But before the aviator earned her wings, she spent her formative years in Atchison, Kansas, where her childhood home still stands. The circa-1860s Gothic Revival cottage is open daily for self-guided tours, and devotees can wander to their hearts’ content, from the original kitchen on the first floor to Amelia’s own bedroom on the second. You'll see personal belongings like her desk, hope chest, and linens, as well as family heirlooms, period pieces, and a set of official Amelia Earhart luggage, the result of a Nike-style endorsement deal that gave her the funds she needed to take to the skies.

The Georgia O’Keeffe museum in Santa Fe is a small, well-curated space, with collections comprising some of the painter’s most recognizable works. But to get a real feel for her life and process, venture 60 miles northwest to her clifftop home and studio in the village of Abiquí, where she lived and worked, on and off, for 35 years. (She moved to New Mexico permanently in 1949 and split her time between Abiquí and Ghost Ranch, also north of Santa Fe; the Ghost Ranch home isn’t open for tours, but in its current incarnation as a retreat center, it does host tours and special events.) Highlights of the 5,000-square-foot adobe compound include the artist’s studio, with unparalleled views of the Chama River Valley and the cottonwood trees that featured in many of her paintings; her beloved patio with its striking wooden door, also the subject of multiple works; and a substantial vegetable garden, planted and harvested by O’Keeffe herself and currently under restoration by a team of student interns.

Adults, from $35; members and students ages 6-18, from $30. Tours available from March to November, Tuesday to Saturday; okeeffemuseum.org.

Whether or not Harriet Tubman will take her rightful place on the $20 bill remains to be seen, but while we wait for a decision from the Treasury Department, the abolitionist hero’s home in central New York is open for visitors. Born in slavery in 1820s Maryland, she escaped to Pennsylvania—and emancipation—in 1849 and helped hundreds of slaves follow suit, guiding them along the Underground Railroad to Canada and the North. The Moses of her people bought her house in Auburn from soon-to-be Secretary of State William Seward in 1859; nearly 40 years later, she purchased the adjacent 25 acres and, with the help of the African Methodist Episcopal Zion Church, opened her doors to shelter the needy and elderly. Though the property was designated a National Historical Park in 2017, her personal residence is viewable from the outside only, but guests can still learn about her life and legacy via guided tours of the visitors’ center and the Tubman Home for Aged and Indigent Negroes.

Born in Baltimore and raised in Richmond, Edgar Allan Poe spent his adulthood shuttling between Baltimore, Philadelphia, and New York, and there are house museums dedicated to the peripatetic author in Virginia and Maryland. But just off the D train in the Bronx, there’s a lesser-known monument that deserves some attention: the tiny farmhouse that served as final home to Poe and his wife (also, famously, his cousin) before their deaths in 1849 and 1847, respectively. It’s here that he wrote two of his most famous poems, “The Bells” and “Annabel Lee.” Designated a New York City landmark in 1966, the home earned a spot on the National Register of Historic Places in 1980, and today the spartan museum offers visitors a look at both the pre-urban Bronx and an enigmatic public figure, including a bust and a daguerreotype of the author as well as some of his original furnishings. (Pro tip: True to its time, the museum doesn't have running water, so don't forget to stop for a bathroom break before you hit the front steps.)

The beloved author and illustrator of goth-tinged books for macabre-loving children and adults alike, Edward Gorey lived on Cape Cod in a former sea captain’s home from 1986 until his death in 2000, when the 200-year-old property became a museum dedicated to his life’s work, his teeming collections of flea-market finds and yard-sale ephemera, and his overriding passion for animal welfare. Open seasonally from April through December, the museum’s exhibits change each year, but items from his closet and artifacts from his time as a Broadway costume designer are always on display. The house also hosts children's events and literary programs for all ages, with proceeds going to causes promoting animal rights and literacy.

Johnny Cash may have acquired his 107-acre Tennessee retreat thanks to employee malfeasance, but that didn’t impact his enjoyment of it in the slightest. Purchased by his accountant with funds stolen from Cash himself, the Man in Black took possession of the farm in the ‘70s, and from that point on, it served as a much-beloved refuge from the touring grind. Fans of the singer-songwriter bought the property in 2016, restoring and opening it to the public that same year. The visitor experience includes a concert by in-house musicians and self-guided tours of both the Storytellers Museum (formerly a 19th-century general store that his song-catalog manager transformed into a performance venue) and the Cash family farmhouse, where details of the American legend’s life are on display. 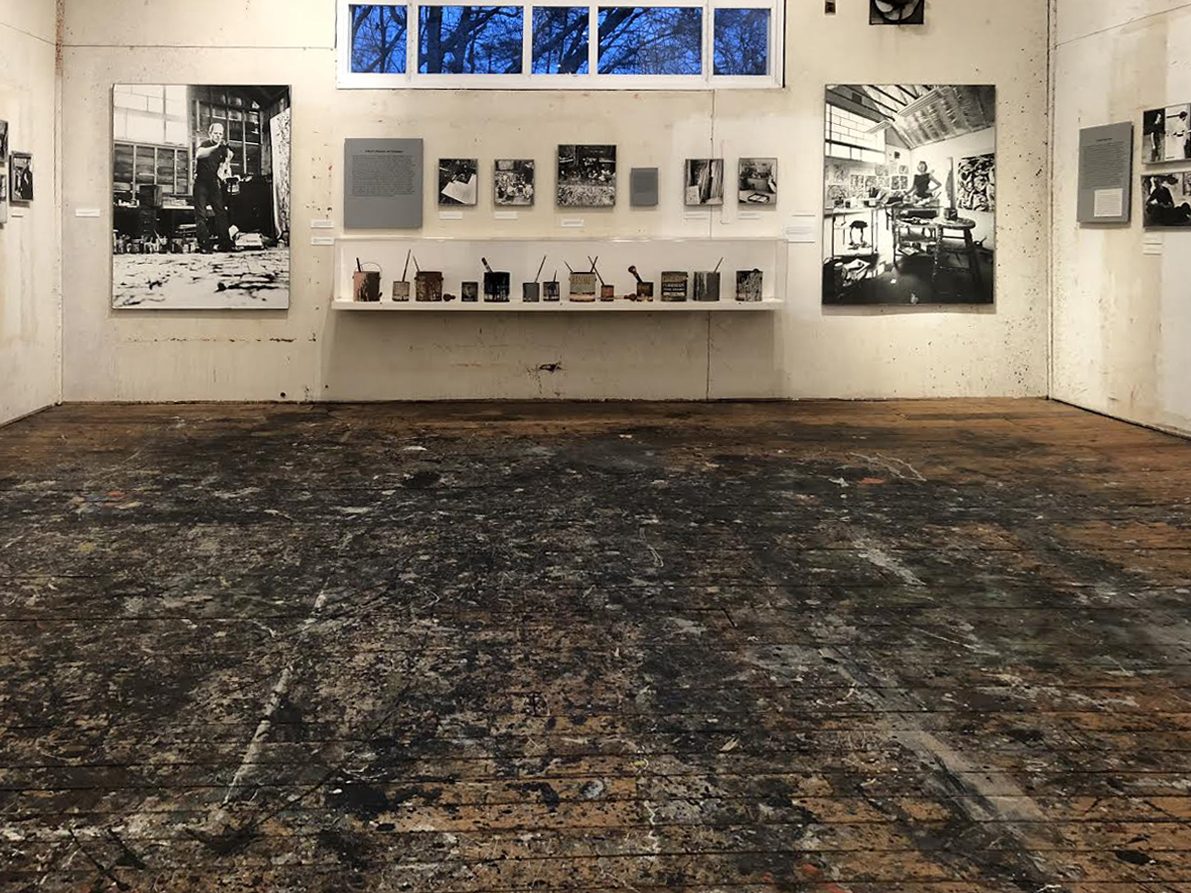 We love a good writer’s study or presidential library, but there’s nothing like the creativity and originality of a visual artist’s home—and when it’s home to two artists, all bets are off. Painters Jackson Pollock and Lee Krasner moved into their modest 19th-century house in November 1945 and bought the property the following spring, over the years making changes both cosmetic (a coat of white paint for the clapboard exterior, a coat of blue for the shutters) and intensive (removing walls, adding indoor plumbing and central heating). After Krasner passed away in 1984 (Jackson predeceased her by nearly 30 years), it was deeded to Stony Brook University’s private, non-profit affiliate, opening as a museum in 1988. Inside, it’s like traveling back in time, with items like Jackson’s record player and jazz albums on display. But the main attraction lies under foot. As the museum was being prepped for visitors, the top layer of pressed wood was removed from the floors of Jackson’s barn studio, and the original surface was discovered. Splattered with the paint he used to make some of his most notable works, it offers a first-hand testament to the methods of a creative genius.

Adults, $10; children ages 12 and under, $5. Open to the public from May through October; during the off-season, call a week or two in advance to arrange a visit. stonybrook.edu/commcms/pkhouse.